Birth of the Dragon Movie 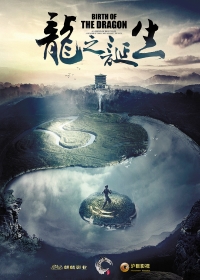 Hard to believe I am writing about a Bruce Lee movie! Or rather a new Bruce Lee Bio Pic movie called “Birth of the Dragon” coming this fall, perhaps in November. I might even be looking forward to it, a little. Albeit, with a fair amount of dread and foreboding because fo the fight between Wong Jackman and Bruce Lee.

Many martial artists idolize Bruce Lee. Certainly, many people from my generation where inspired by his movies to begin our own paths learning martial arts.

But my teacher, Wong Jackman, was Lee’s opponent in a famous challenge match in the 1960’s. Since then, there has been a lot of talk about this the fight between Wong Jackman and Bruce Lee, because Bruce Lee was such a celebrity. In the course of this, my teacher, a very private man was vilified, and I have had to listen to this for decades. Arggh… as the zombies say. In previous biopics about Lee, this fight was always a part of the movie. It is a colorful incident after all. But my teacher, Wong Jackman was always unjustifiably portrayed poorly.

However, in the new film, after the fight they become friends and fight Chinatown gangsters together. I believe this is how Wong Jackman would have liked the real story to have played out. Can we hope it is better than the other films? Yes, we can hope.  Let’s pray it is not forlorn. We’ll see a few months!

Birth of a Dragon will be produced Michael London, directed by George Nolfi, screenplay by Christopher Wilkenson, and Steven Revele with  Phillip Ng starring as Bruce Lee and as Yu Xia as Wong Jackman. Corey Yeung will provide the choreography of the fight between Wong Jackman and Bruce Lee.

When I have more details of a trailer or release date I’ll be sure to tell you! 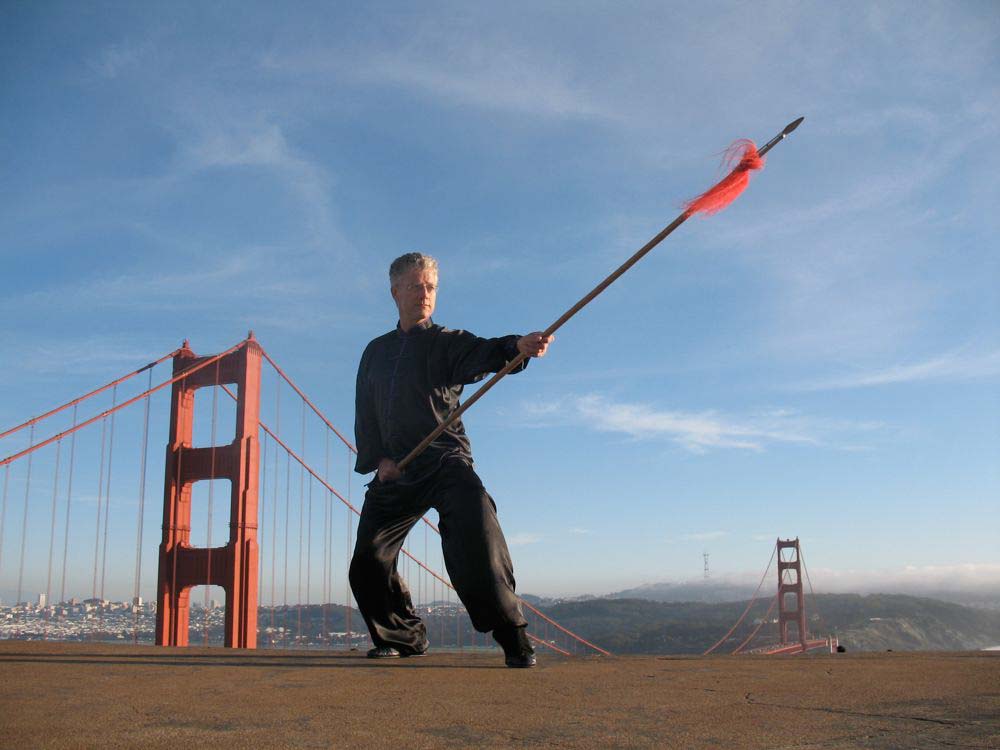