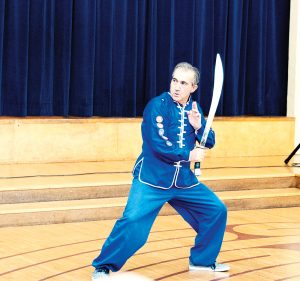 Fethi Yildiz was born in a small village in Turkey. Yildiz has earned a bachelor’s degree in foreign relations from San Francisco State. Yildiz has worked in the oil industry and runs his own auto brokerage. Currently, Yildiz is a professional driver and body guard. Fethi Yildiz lives in Novato with his wife, Ren Yildiz, and children. Burak and Selin.