How did I learn Xing Yi Quan?

How did I learn Xing Yi Quan?

Xing Yi Quan is the first style of traditional Chinese martial arts that I learned.  I began Xing Yi Quan in 1979 with Peter Ralston.  Peter Ralston had just returned from winning the Kuoshu Full Contact Championships in Taiwan the previous year and his school was oriented towards fighting and push hands.  Sifu Ralston taught the Five Elements, linking forms, two person forms and footwork drills but he did not each the 12 Animals or Weapons.  Learning Xing Yi Quan was a huge change from studying in the commercial Kenpo school I attended before.  Training in Ralston’s school was practical and oriented  to produce competent fighters.  We practiced footwork, two person forms and sparring virtually every class.

After about a year Sifu Ralston gave me permission to study with his teacher, Sifu Wong Jackman.  From Sifu Wong I learned the 12 Animals and Sword completing the Xing Yi system.  At this time in the USA Xing Yi Quan was extremely rare.  It was even rarer to find a teacher who knew a complete system with the two person forms, animals and weapons.  Sifu Wong Jackman is my main teacher and the one I spent decades in class with practicing what he taught me endlessly.  His Xing Yi Quan was simple direct, precise and powerful, as it should be.  Although I went on to learn more Xing Yi Quan from several other famous teachers.  I always return to the Xing Yi Quan I learned from Sifu Wong.  This is the system that I teach with the addition of a few choice forms and skills from other teachers.

It wasn’t until 1994 that I studied Xing Yi Quan with another teacher.  At that point, I traveled to China with Dan Miller, then the publisher of the Ba Gua Zhang Journal, and Sifu Vince Black the leader of the North American Tang Shou Tao.  On that trip I was blessed to meet and study with two outstanding Xing Yi Quan masters, Liu Wan Fu and Li Gui Chang.  Both of these men were elderly, but top masters of the style.  There were both real gems.  At this point I had only a week+ of full time study with each.  But they were generous and taught many, many of their forms.

Li Gui Chang mastered the Shanxi system of Xing Yi.  This system is different and older than the Hubei Xing Yi that I learned from Sifu Wong Jackman. Shanxi Xing Yi is often called “Orthodox” Xing Yi because it predates the Hubei Xing Yi that evolved from it.  One of the chief differences is that Shanxi Xing Yi keeps the weight evenly distributed in their Three Treasure Stance and therefore most of the moves in their system.  It was extremely interesting and enlightening to see this style of Xing Yi performed by Sifu Li Gui Chang and his students.  Li Gui Chang’s skill was truly inspiring.  He was a frail appearing old man who dragged his cane along behind him in the dirt leaving a little line where ever he went.  With his thick crooked glasses and extra large overcoat you wouldn’t suspect he was a master martial artist.  When it was time to perform, he erected his spine and performed with amazing speed and clarity of movement.  His techniques easily threw his largest students (they were actually big;-).  Unfortunately, I don’t carry his style, and I am not a formal member of his lineage, please don’t expect to learn Shanxi Xing Yi from me!

I recall one of our party asked “Why did do you drag the cane?” because it didn’t appear that he actually used it.  Sifu Li responded by hooking his ankle quickly and then pulling back suddenly sending the poor fellow flying.  Wow, did we get a laugh out of that one!

Liu Wan Fu was the other teacher I met and studied with in 1994.  Liu Wan Fu was big for a Chinese person at that time, almost my height.  He was a famous fighter in his youth.  Liu Wan Fu generously taught many of the forms in his system.  In his youth Liu Wan Fu studied Xing Yi Quan with the famous master Li Cun Yi, when Li was older.  Liu Wan Fu’s Hubei style Xing Yi Quan was powerful and aggressive.  His use of the following step to close distance was very aggressive and he struck powerfully as his front foot landed. With only a short time and such an incredible opportunity I concentrated on learning the Linking forms that I had never seen anyone else perform.  In particular, I learned the 99 move Great Linking form from him.  This is really the Cadillac with all the options of Xing Yi forms.  I still carry and practice this form.  Later I would return several times to study with Liu Wan Fu full time for weeks at a time.  Eventually, I became his disciple in the Lan Shou Quan System.  You can read more about Liu Wan Fu on this page.

After this trip I spent about ten years digging deep into the internal arts of Xing Yi And Ba Gua Zhang studying very actively with Vincent Black Lac. in Tucson, Arizona.  Sifu Black has an incredible depth and breadth of knowledge in Chinese Internal arts especially Xing Yi Quan and Ba Gua Zhang and leads the North American Tang Shou Tao Association.  Sifu Black’s main lineage in Xing Yi Quan is from Taiwanese teacher Xu Hongji.  Sifu Black is also a skillful bonesetter and acupuncturist.  I admire his integration of Chinese medicine and traumatology into his instructors training program.  Learning these skills from him has allowed me to care for my students and treat many common martial arts and sports injuries successfully.  Sifu Black also helped me understand the link between traditional Chinese medicine and Xing Yi Quan.  If you wish to study this system, I recommend you study with my student Sifu Neil Clark who teaches in Oakland, Ca. contact him via info-oakland@chineseboxingclub.org

Liang Ke Quan is another amazing Xing Yi Quan master.  Liang Ke Quan had an encyclopedic knowledge of Xing Yi Quan.  For a tough former Republican army officer, for anyone as a matter of fact, Liang Ke Quan had a genuinely warm and engaging personality. He made friends easily.  This combined with his actual skills in Xing Yi Quan allowed him to succeed in an endeavor few martial artists can actually pull off.  He successfully visited many of the old masters still alive and befriend them and actually exchanged knowledge with them.  Thus, he knew lots of variations of the Xing Yi Quan forms and techniques and was happy to share them and his insights into their use in fighting and in training.  You can read more about Liang Ke Quan on this page.

By any standard these men were, or are, some of the finest Xing Yi Quan masters alive.  Frankly, it took enormous effort to meet and learn from these men. 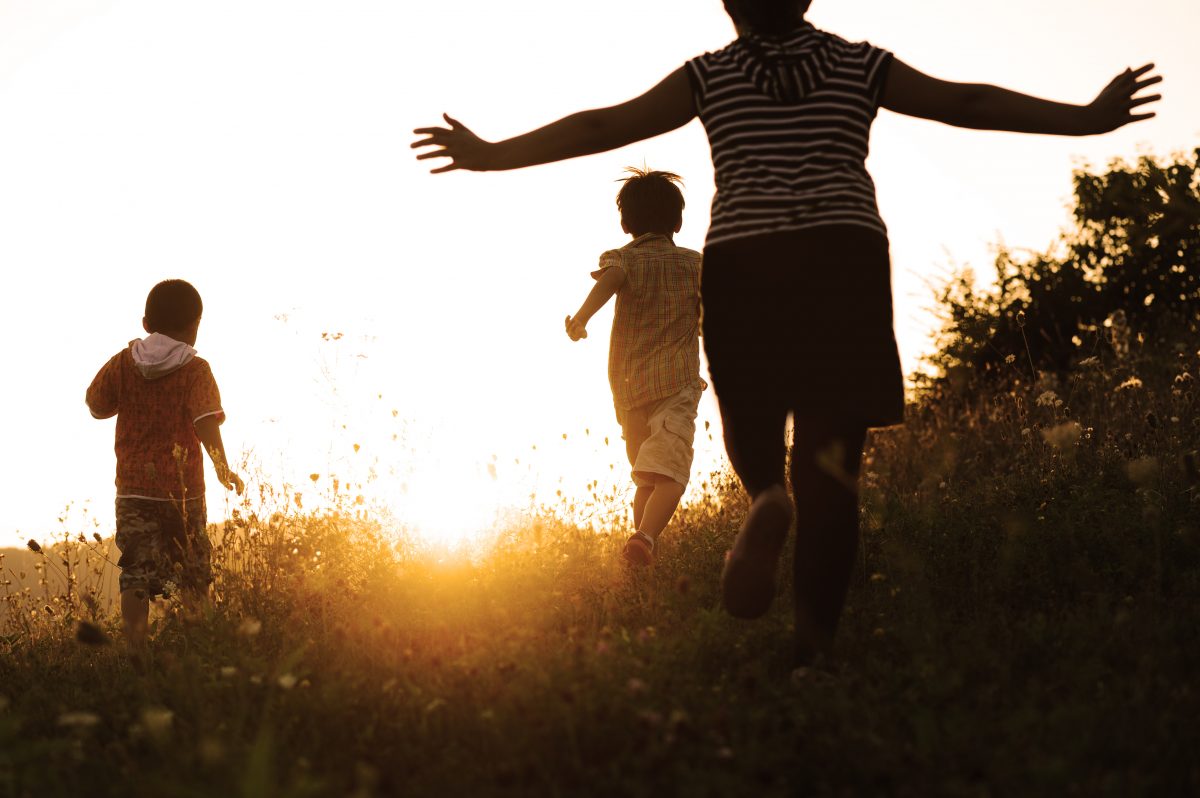 How to Understand the Wind in Tai Chi & Qigong

How to Understand the Wind in Tai Chi & Qigong