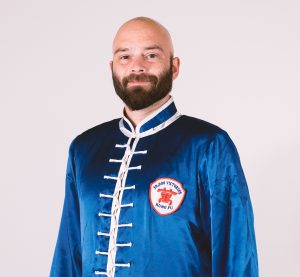 Sifu Joseph Vigneri was born in San Francisco before moving at an early age to Marin County, California. There he grew up and received his formal education. His interest in Northern Shaolin Kung Fu sparked at an early age, and began training at 10,000 Victories Kung Fu School in 2009. Joseph has been assisting Sifu Jensen with teaching for many years. Having been trained as an instructor for adults and children, personally by Sifu Jensen. Joseph is fully dedicated to preserving Northern Shaolin and sharing his knowledge with future generations.

Throughout the year, Northern Shaolin has helped me so much, to gain confidence, health, and a strong set of good values. Over all it has helped me to remain calm and level headed when things seem out of control.” – Joseph Vigneri 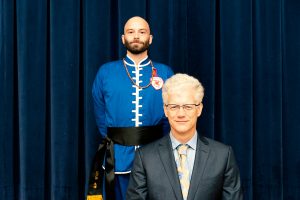