Form and Will Boxing – a Traditional Chinese Kung Fu

Xing Yi Quan is a powerful striking style of Kung Fu excellent for both practical self defense and building health. Xing Yi Quan trains relatively simple to learn and easy to remember movements. Xing Yi Quan does not require high kicking or leaping. Xing Yi Quan movements work with traditional Chinese medicine principles to strengthen the internal organs, immune system and heal the joints and spine. Xing Yi Quan was one of the main styles of martial arts used by body guards and escorts in China for 400 years. The name refers to hiding your intention from your opponent while you see their intention. It also highlights the importance of cultivating your will power. Xing Yi Quan is known as a power punching style

Although you might think all martial arts styles focus on power punching, they donʼt. Some styles are strong on kicking like Northern Shaolin, others focus on speed and accuracy like Praying Mantis. While yet others focus on joint manipulation like Eagle Claw, or throwing like Shaui Jiao. All these styles of Kung Fu have punches, kicks, joint locking, throws and fast strikes including Xing Yi Quan. However, Xing Yi Quan specializes in powerful strikes that have a shocking penetrating quality.

Xing Yi Quan is simple to learn, easy to remember, and has great ﬁghting moves. For modern people with a busy lifestyle this makes Xing Yi Quan an excellent choice! Sparring Forms are practiced with a partner. These forms help you advance from solo practice to be able to use your moves in a ﬁght with conﬁdence. In Sparring Forms each person knows what their partner is going to do in advance. They also know how to counter each move with their own. Because each player knows what the other is going to do Sparring Forms are safer than free sparring. Sparring Forms help you learn how to control the distance and timing between you and your partner. You’ll also be able to safely practice the techniques that are too dangerous to use in free sparring. The 12 Animals take your Xing Yi Quan tactics and strategy to the next level, and teach you how to use the power you developed in the Five Element Fists in new ways. 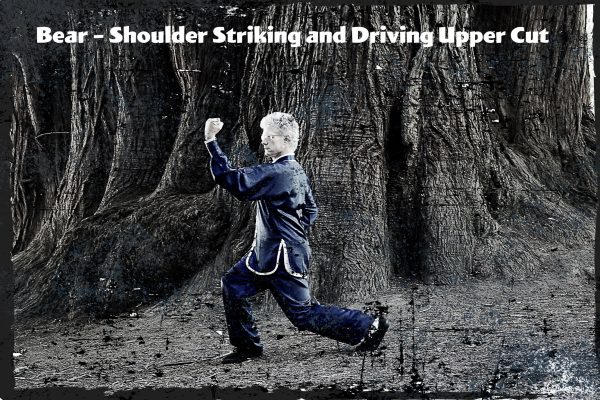 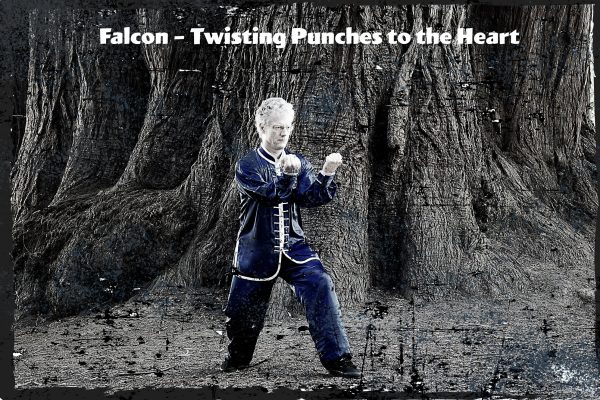 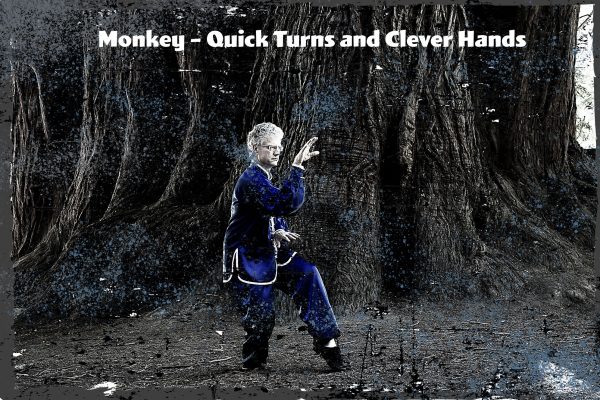 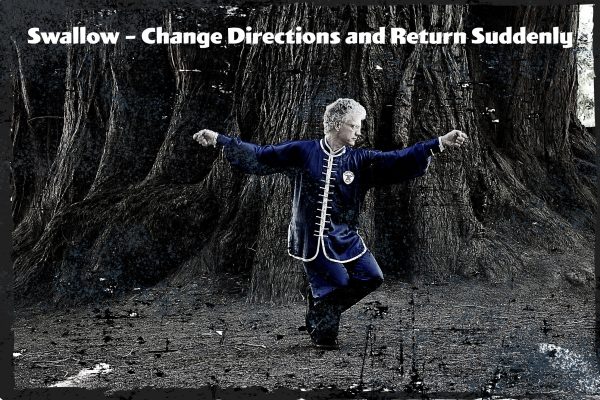 Why Study Xing Yi with Me

I am professional instructor with decades of teaching experience. I have actually taught thousands of students and gained the experience necessary to successfully train beginning students to an expert level of skill. Along the way, you can expect many aches and pains to disappear and your general health to improve. In addition, you will gain powerful self-defense techniques and practical experience in using them. As a professional instructor I need to teach excellent classes and share my skills honestly or I won’t be able to pay my bills. Amateur or part time instructors simply aren’t as good. Lacking enough teaching experience, and the ability to practice for many hours a day, amateurs rarely reach the level of skill of professionals in any field.

I have a long history of studying Xing Yi Quan with the simply the best instructors in the world.

Peter Ralston – Began learning Xing Yi Quan in late 1979 with Peter Ralston. Peter Ralston was my first instructor in traditional Chinese martial arts. The first, and main, style I studied with him was Xing Yi Quan. Ralston was keen on teaching Xing Yi Quan as a practical fighting method. Therefore, we practiced stepping drills, sparring forms, and free sparring virtually every class. Although we did practice the elements and linking forms constantly, Ralston’s focus was always on using the movements in sparring and generating maximum striking power. Peter Ralston is famous for being the first westerner to win the World Kuoshu full contact fighting tournament in Taipei in 1978. He is also known for books on the Tai Chi Chuan partner exercises known as Tui Shou, or Push Hands and philosophy.

Wong Jackman – 1981 San Francisco. I went to Wong Jackman with the blessings and recommendation of Peter Ralston, his student. Wong Jackman is a Grandmaster of the Northern Shaolin style and also an expert in Xing Yi Quan, Tai Chi Chuan, Lohan (Buddha Palm), and weapons. In 1980, Xing Yi Quan was an extremely rare martial art in the USA. For most, the best you could hope for was to read about Xing Yi Quan in books by Robert Smith. There were no videos or movies to watch, and instructors simply were not available. Since, Wong Jackman did not advertise his classes, it really wasn’t easy to find him either. At this time, Wong taught the complete system of Huebi Style Xing Yi Quan from the lineage of Sun Lu Tang. This included the Elements, Animals, Linking Forms, Sparring Forms and weapons. I was fortunate to have his instruction at such an early date. I spent plenty of time learning and practicing the sparring forms virtually every class.

Li Gui Chang – 1994 Beijing – Li Gui Chang was a Grandmaster of the Shanxi style of Xing Yi Quan. I spent only two weeks studying with him. Although these seems quite short compared to the years I spent studying with Ralston and Wong Jackman Li Gui Chang laid out and taught the bulk of his system in that time. I will never forget his posture or demonstrations. Li Gui Chang was quite elderly yet retained awesome speed and power in his movements despite advanced age. Li Gui Chang learned his art from masters who fought for a living before world war 2 and survived decades of turmoil in China using his skills and wisdom. In Xing Yi Quan, we love when the transition from stillness to movement is instantaneous. When your strikes are sudden, lightening fast, and shockingly powerful that is good Xing Yi Quan. Li Gui Chang was one of the only masters I have seen with this level of skill. His short power was also amazing. He could deliver immense power in no distance without perceptible coiling of his body, or any telegraphing before discharge.

Liu Wan Fu – 1994  Tianjin – Liu Wan Fu taught me the bulk of his Xing Yi Quan system including elements and animals. However, the parts we focused most on were his linking forms the Xing Yi “77” and “99”. These are rare “great” linking forms of Xing Yi Quan. Think “Bentley” or “Cadillac” with all the options. These two forms combine all the elements and animals in great attack and defense sequences. Liu Wan Fu was known for having fought in many challenge matches including becoming the all China full Contact fighting champion in 1954, at the age of 56. 56! He was also famous for his iron body ability to take blows developed by Qigong. They said he had “Diamond Body” it was so good. Liu Wan Fu was a student of Li Cun Yi in Xing Yi Quan. Liu Wan Fu learned his skills before World War 2 and relied on them to survive decades of turmoil in China. I continued to return to China to study with Liu Wan Fu until his passing.

Liang Ke Qian – 1995 – Oakland and San Francisco – I first met Liang Ke Qian on his first visit to the USA. Liang Ke Qian was famous for his ability to strike trees with his shoulder and shake them. I encourage you to try this yourself. It isn’t easy and it hurts a lot. He was able to shake large trees and would lunch his whole body into the tree from a deep stance. His Xing Yi Quan had immense power but looked softer than Tai Chi. Liang Ke Qian had a deep knowledge of the history and theory of Xing Yi Quan and had exchanged knowledge with many of the top Xing Masters alive. I primarily studied the elements and animals with him. In particular, he taught 37 versions of the 5 elements that explored them like a calculus of combat and used many old or derivative versions to create a very practical combat system of flowing combinations. Liang Ke Qian visited the USA again for an extended visit and I met with him in Beijing as well. He was another “old school”, experienced, combat master you simply can’t find any more.