Center Equilibrium is a Step and a Direction? And the Essence of Tai Chi?

Home » Our Blog » Center Equilibrium is a Step and a Direction? And the Essence of Tai Chi? 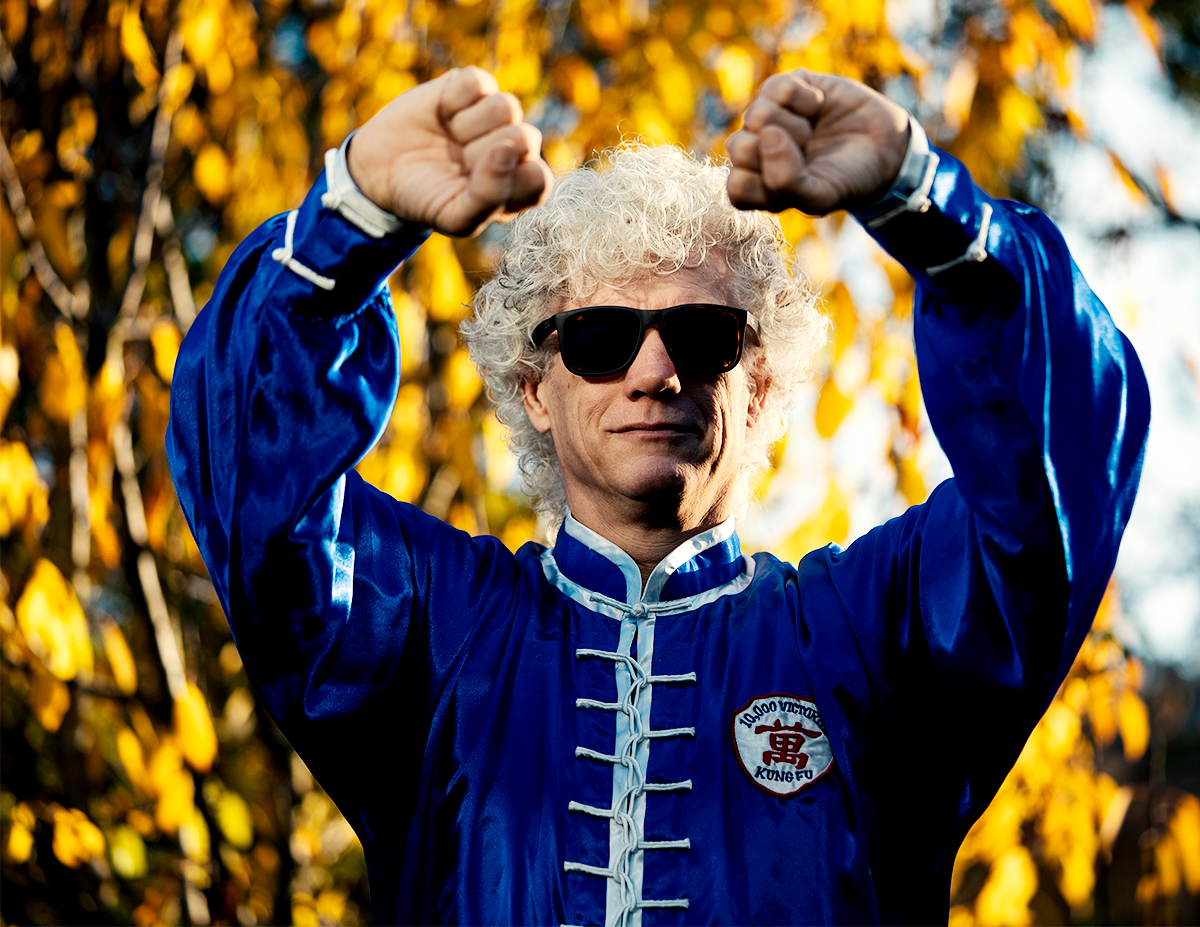 So, what are the 13 postures? Interestingly, the 13 postures are listed as Ward Off, Roll Back, Press, Push, Split, Pull Down, Elbow, Shoulder, Step Forward, Step Backward, Gaze Right, Look Left, and Center Equilibrium. Another thing that’s interesting, but not apparent without explanation is that each of the first 8 are martial techniques that could be done on both sides of the body and in multiple ways or variations that retained an essential core of movement. The following four “postures”; Step Forward, Step Backward, Gaze Right, Look Left refer to directions of movement and orientation. When these are combined with the first 8 you have a “Ward Off” that can be done while advancing, retreating, moving right or left or without stepping.

The most interesting of all 13 “Postures”, by far, to me, is Center Equilibrium. “What is Center Equilibrium in Zhang San Feng’s original Art of 13 Postures?”, was a question I have asked all the senior generation of Tai Chi masters when I encountered them. The one who answered this question the best was the late grandmaster, Yang Zhen Duo, who inherited the most popular style of Tai Chi worldwide, Yang Family Tai Chi in direct lineage from its famous founder Yang Lu Chang, his Great, Great Grandfather. Hearing Grandmaster Yang was visiting the United States for a week long retreat in Maryland, I seized the opportunity to study with him in 1993.

According to Grandmaster Yang Zhen Do, Center Equilibrium refers to your poise and balance while performing your Tai Chi forms, partner drills, and sparring. The image used to highlight Center Equilibrium is moving while holding a bowl filled to the brim with water in front of your heart. Can you perform the movements of your Tai Chi form without spilling a drop because you move so smoothly, evenly, and calmly? It is not easy to do this! Holding a bowl brimming with water, most people will spill it as soon as they shift their weight, even before they step. Certainly, within a few steps, most people will tilt their body unconsciously a little one way or the other and then proceed to spill water all over the place.

The goal is to make all of your transitions and steps this smooth even and stable. To master the original Zhang San Feng’s Art of 13 Postures, master moving to all the different directions while performing any of the 8 techniques. Even if someone else is trying to push you, pull you, or strike you, can you calmly step to a position of not only safety, but supreme tactical advantage, by yielding to their strength until it totally dissolves and dissipates while you have deeply coiled your own power? This is the experience of using the Yin power of softness to overcome the Yang power of hardness by creating harmony and balance that is essence of the art of Tai Chi Chuan.

A podcast on Center Equilibrium in Tai Chi can be found here! 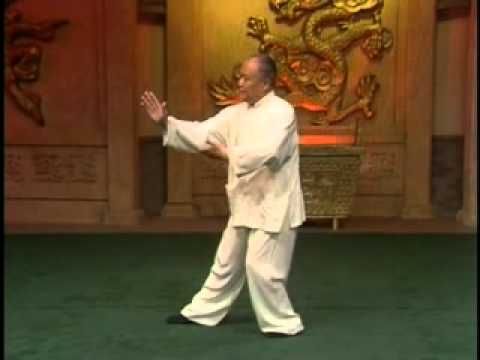