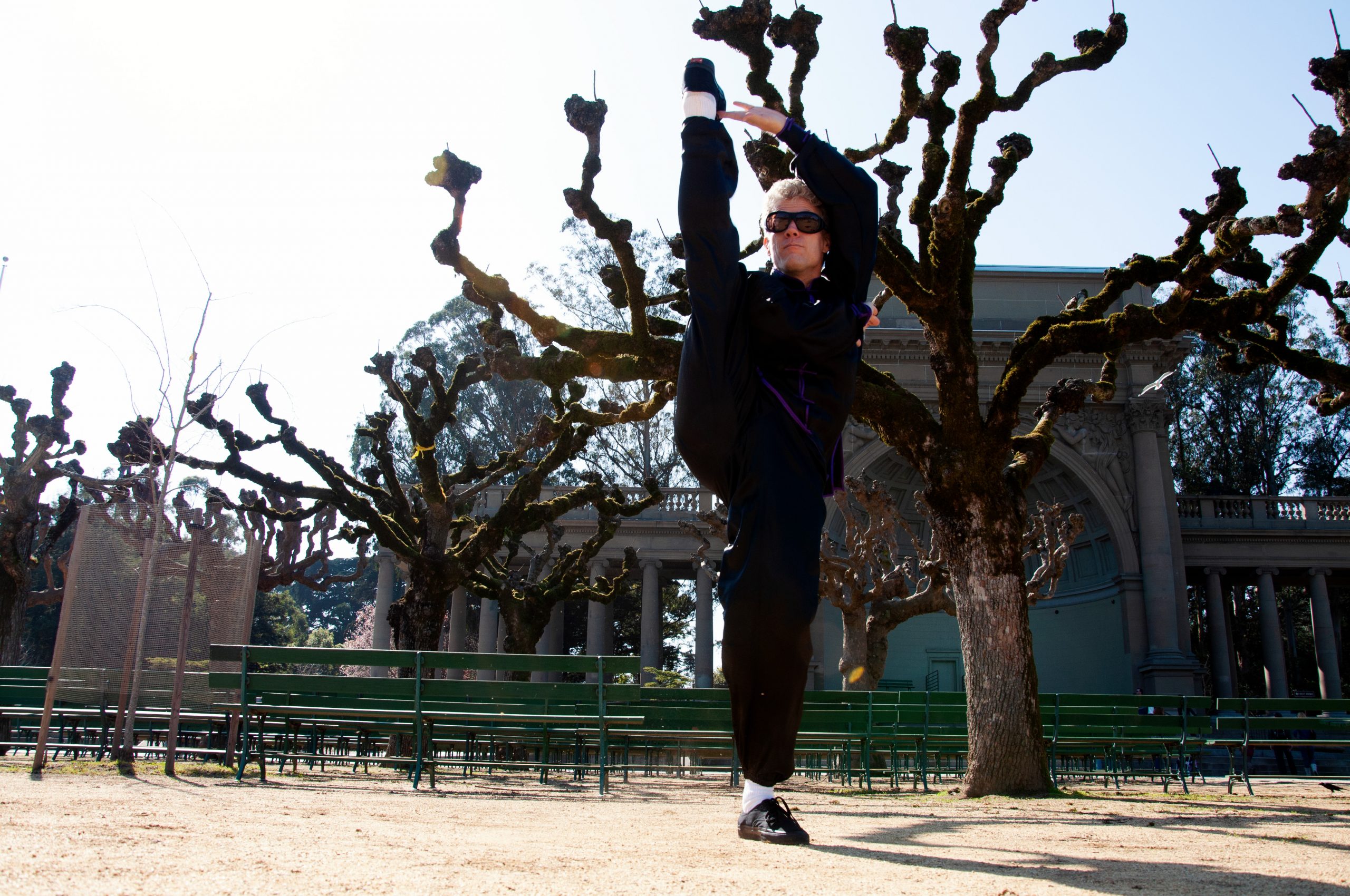 Home » Our Blog » Classical Martial Arts in a Violent World

In the recent weeks a number of shootings have occurred. In one incident a shooter opened fire in the Geneva Presbyterian Church in Laguna Nigel, CA.  Fortunately for the church congregation, as the shooter opened fire he was charged and tackled by Dr. John Cheng. Dr Cheng took down the shooter but died immediately from gunshot wounds while other brave members of the congregation were able to complete subduing and hogtying the shooter.

Dr. Cheng is also known as Sifu Cheng, and was a Sifu, or Master, of the Seven Stars Praying Mantis style of Kung Fu. I learned part of this magnificent system from my Sifu, Northern Shaolin Grandmaster Wong Jackman. Sifu Cheng and I are probably distant “Kung Fu cousins” in the martial world. I know many of his fellow practitioners and “Kung Fu brothers and sisters”. The only reason I never met him is we lived at different ends of California. All of us Sifus of Chinese styles in California feel like we lost a brother. Even though we may never have met, and now never will, we know each other well because of who we are.

Dr. or Sifu John Cheng trained martial arts diligently week in, week out. Sometimes more, sometimes less. He was persistent and regular. He competed and performed. He helped and taught. He participated and engaged. Most importantly he never quit and that is why he became a real martial artist and eventually a Sifu. This is the only way you become a real Sifu. There is no other way. This path requires commitment to eat enough bitter and endure enough pain to toughen your body and strengthen your mind. People start as rabbits, become tigers, and then if they continue are reborn as spiritual dragons. People start because they are afraid and end up becoming heroes and heroines.

On that fateful day John Cheng’s wife and children walked out of their church alive. Mrs. Cheng and the kids were alive for only one reason. That reason was the extreme bravery and self-sacrifice of her husband and the father of her children. There is no other reason. It was John Cheng who charged the shooter and took him down. If Sifu Cheng had not acted many people would have died. His extraordinary courage and bravery were lauded by the police and city. I am not sure what it means to be a man. But I can tell you, this is what it means to be a husband and a father. This is what it means to be a martial artist.

In contrast to the heroic actions of Sifu John Cheng we can witness the utter failure of courage and care shown by the Uvalde Police department. In the end the children in this school shooting were saved by a parent who also a Border Patrol agent. In the case of Uvalde, the police response was so poor that more children were saved by their own parents than by the actions of the town police force. It is clear that more police of the quality of Uvalde, TX would not help. Clearly, texting the parents an alert is what saved the lives of the children. It is also clear the armed guard at the school was either worthless or worse than worthless. More guards of that quality would also not help.

The Uvalde Police department reminded me of the words of my teacher Sifu Mike Bingo. Mike Bingo was a 33 year veteran of the US Green Berets as a master sergeant. Bingo told me to trust the individual soldiers capability and not their fancy gear. His opinion was good troops (his) with no or poor gear would quickly defeat poor troops with good gear and take their good gear. The Uvalde police were well funded (40% of the city budget) and equipped with plenty of tactical gear and armor. They also had taken the appropriate courses. None of this helped them overcome their cowardice. If there is a reason to believe our or your local police department is better than the Uvalde Texas Police, I do not know what it is. I think there is a decent chance many departments are unfortunately this incompetent.

If you ask me, Sifu Scott Jensen, what do I think society needs? Well obviously, I think society, America in particular, but also the whole world needs more Sifus. We need more true martial artists practicing classical combat oriented styles that include morality and wisdom training.

When I think about the path of martial arts the goal is to become strong, healthy, wise, and compassionate enough to live in harmony with myself, my family, and society and be able to help. If my goal was only to become stronger than others, to be able to dominate others, and to feed my ego and sense of self grandeur, I would be following the path of a thug and not that of a becoming a martial artist. It simply is not a worthy goal to spend ones life on. Becoming a person willing and able to truly help my family and others even should a moment of violence and peril arrive. That is the goal of martial arts training, and it includes consciously and systematically developing the physical, emotional, and mental qualities of a compassionate and heroic warrior. That goal is worthy of ones energy and time.

The first essential step on this path is acquiring self-control. Before you can hope to control others, you have to learn to control yourself. If everyone learned more self-control, wisdom, and compassion, great joy, and peace would fill the land. Even small progress in this direction is helpful. Since it is impossible for us to change others, if we focus on changing ourselves, we have at least a tiny chance of success.

If we leave our house filled with harmony and good humor, we might be able share the love and leave others feeling happier and better after we interact with them. If we leave the house filled with anger and hate, we are not exactly being the change we hope to see in the world. In addition, we are likely to spread the anger like a wildfire if we are not careful.

Begin by developing the self-control to show up to class ready to train and then practice outside of class regularly. At a minimum you need to train to control your body and to thoroughly acquire the techniques of your art. Being able to control yourself requires developing self-awareness and will power. Reflecting on our actions and their results we develop wisdom. Remembering the kindness of others and our mutual vulnerability we develop compassion. Without these qualities it is matter of chance whether we win or lose in a fight or make trouble or happiness in our lives or the lives of others with our actions.

p.s. We also need to evolve our gun laws and policing methods. But that is another discussion.

Getting Stronger and Making Progress with Tai Chi – Video Lesson

Getting Stronger and Making Progress with Tai Chi – Video Lesson