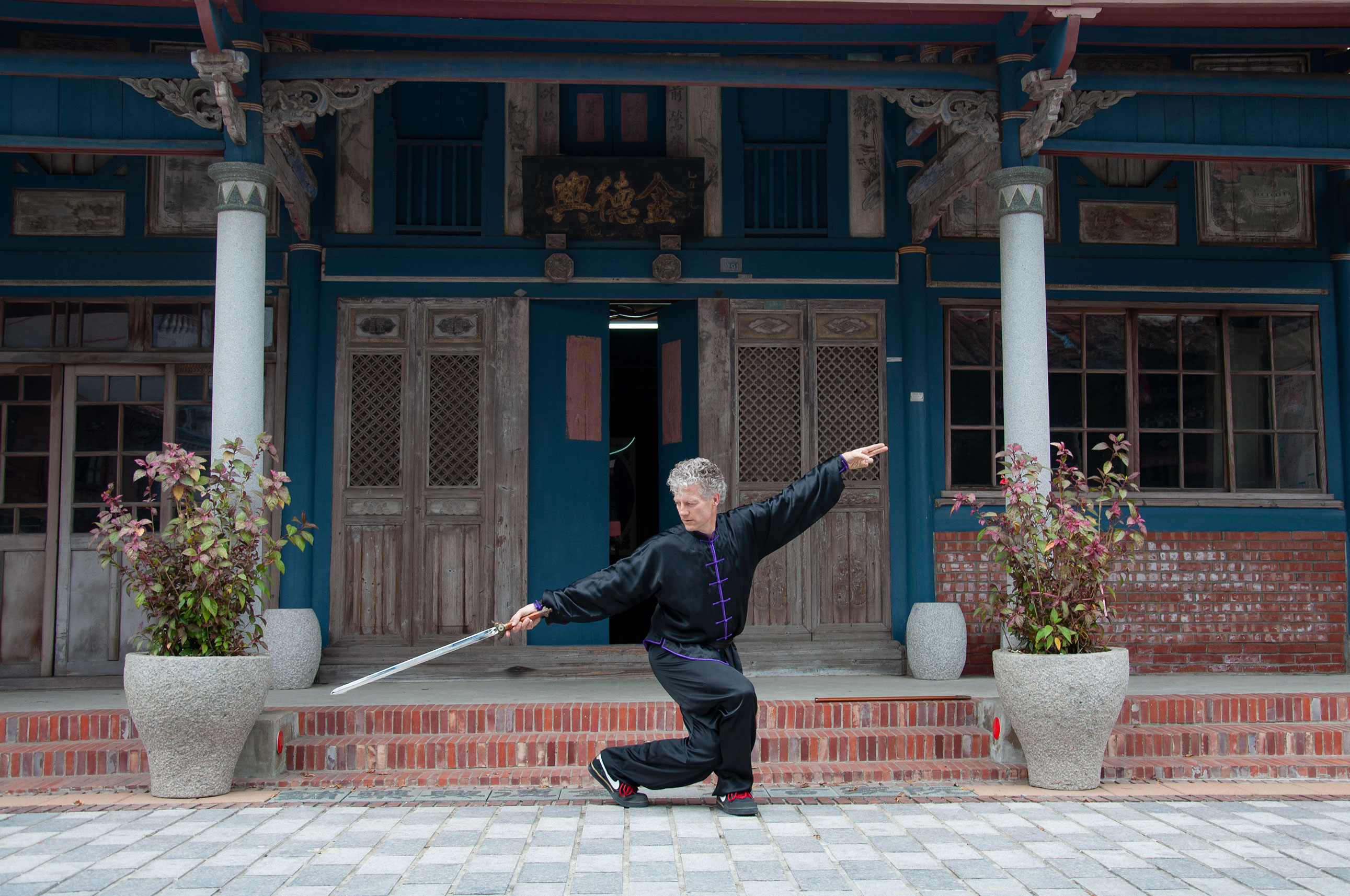 Sword forms are beautifully choreographed sequences of movements performed while holding a sword that consist of a series offensive and defensive movements for fencing. Sword forms are a super fun way to exercise! Each movement is beautiful and powerful. Beginning with easier movements students gradually learn more difficult movements. This progressive learning method is built into most sword form sequences.

Tai Chi students often learn Tai chi Sword. Other styles of classical martial arts all have their different sword forms. Each sword is built around a core of common techniques. This means after you have completed one sword form you will have learned many movements that comprise the common repertoire of classical sword techniques. This means when you learn subsequent forms each will be easier than the last because you will encounter now familiar techniques again and have greater context in which to orient and remember new movements and techniques.

Learning new movements can be intimidating to some students. Learning even a short form is a great challenge. Completing a short form, they figure “That is enough movements for me”. However, the first movements you learn are astronomically harder to learn than later movements. The first movements in any art you learn are always going to be the most difficult. This is because it is all new. The entire field of study, terminology, basic concepts and practices, everything is completely new and unknown. This is exciting but it can be challenging and at times a bit overwhelming! Each set of movements you learn is easier to learn though the moves are progressively becoming more challenging. This enhanced learning ability naturally develops as you practice the skill of learning new movements. 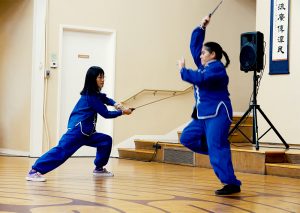 Most Tai Chi players I know, know a single sword form. Most guitar players I know do learn a second song! So do piano players! In fact, almost every musician learns how to play multiple songs. After learning the first song you can sort of play the instrument and every other song is much easier than the first even though the first might be incredibly easier compared to later pieces of music. This is just how it is with sword forms.

It is not a race! You can learn at your own pace! And if you keep trying you will get the hang of it.

And guess what, “faking it, till you make it” is really fun when you are holding a sword in your hand! Once you have faked it enough, pretty soon you will not be faking it anymore, but instead playing skillfully, expressively, exuberantly, joyfully.

And you can learn more than one form, and each will get easier to learn than the last, as well as more and more fantastic.

The best part of all!

I have 11 different sword forms, at different levels of skill, all magnificent pieces of art, for you to learn!

Time to Get your Kicks on Route 66

Time to Get your Kicks on Route 66