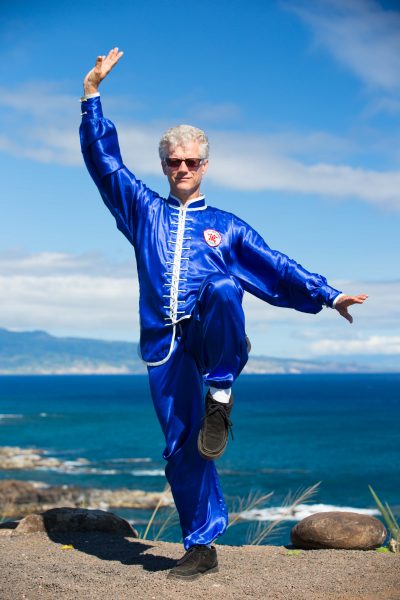 The New York Times notes that falls among the elderly are increasingly dangerous and gives several tips to help prevent falling. Foremost among them is exercise and top of the list in forms of exercise is our favorite: Tai Chi

Deadly Falls in Older Americans Are Rising. Here’s How to Prevent Them.

The rate of deaths after falls is rising for people over 75, a new study shows. But falls are avoidable for most seniors. We have some tips.

As the population ages, the number of older Americans who die following a fall is rising. A study published Tuesday in the medical journal JAMA found that for people over 75, the rate of mortality from falls more than doubled from 2000 to 2016.

Researchers analyzed information obtained from death certificates maintained by the federal government’s National Center for Health Statistics. In 2016, the rate of death from falls for people 75 and older was 111 per 100,000 people, they found. In 2000, that rate was 52 per 100,000 people.

Elizabeth Burns, a health scientist at the Centers for Disease Control and Prevention, who was an author of the study, said the reason for the increase was unclear.

[Read our stories on falls and the aging population.]

“The take-home message is that falls kill,” said Dr. Lewis Lipsitz, a professor of medicine at Harvard Medical School and director of the Marcus Institute for Aging Research at Hebrew SeniorLife, a housing, research and health care organization in the Boston area. He was not involved in the study.

Although the trend is disturbing, falls needn’t be an inevitable part of aging, and they are preventable.

“The biggest risk factor for falls that can’t be changed is your age,” said Dr. Elizabeth Eckstrom, a geriatrician at Oregon Health & Science University. “Most of the other risks can be mitigated.”

Here are some measures you can take to help prevent a fall.

Dr. Lipsitz emphasized the importance of incorporating exercise into a daily routine. He suggested at least 20 minutes a day, combining aerobic and anaerobic exercise. Weight lifting, particularly for strengthening the legs, is a good idea, he said.

Tai chi, the Chinese martial art, appears to be an effective way to improve balance. It involves very slow, purposeful movements in coordination with breathing and muscle activity.