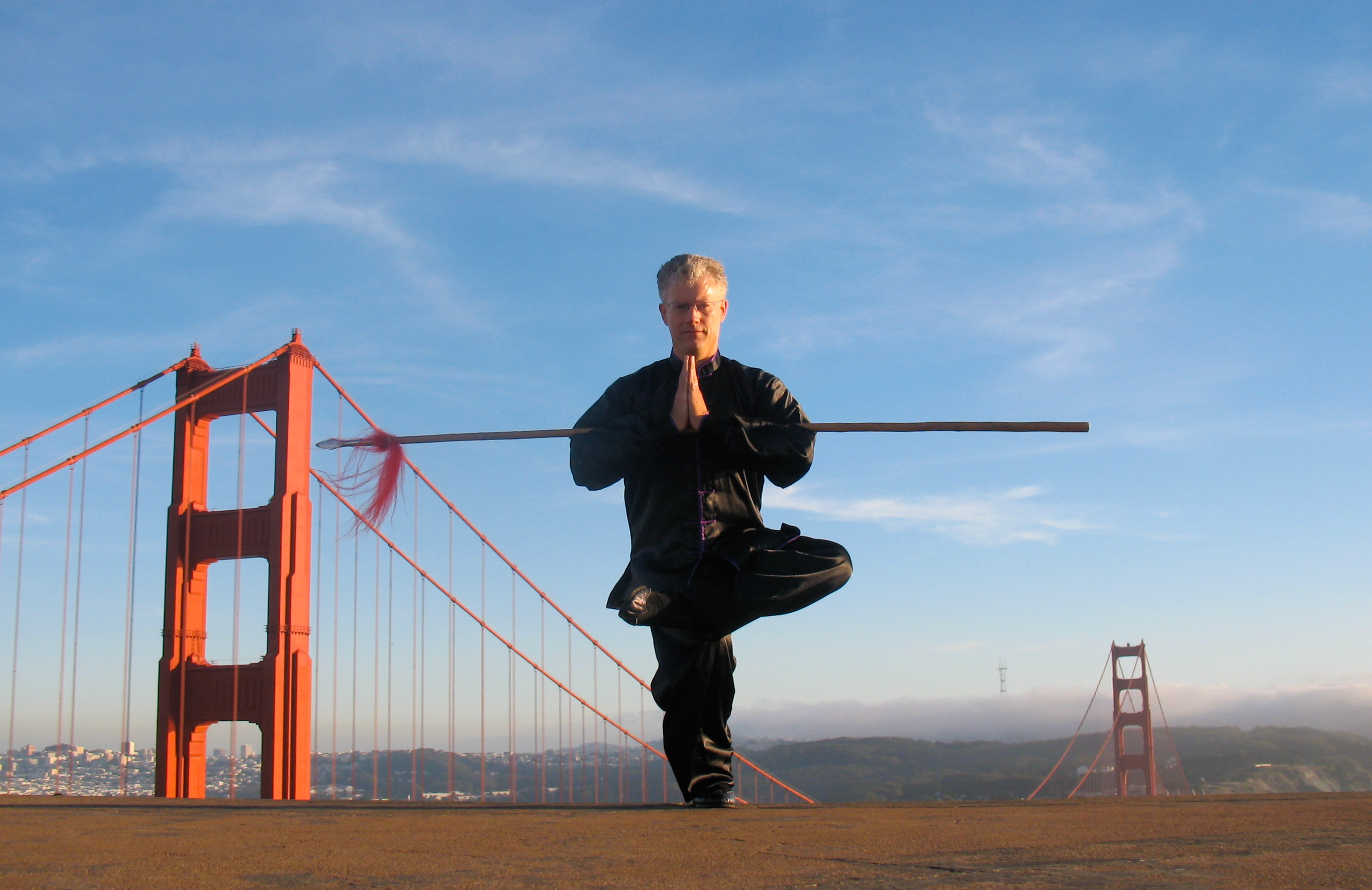 Home » Our Blog » The Spear is the King of Weapons

Why is the Spear is the King of Weapons?

The Spear is the King of weapons. The spear is the King of Weapons because it is the most difficult weapon to defend against. The spear is also called the King of Weapons because of its versatility and power. The spear is long and has a sharp point. One small poke can kill. Even an unskilled person who only knows how to thrust straight ahead is dangerous with a spear because it is hard to get around the length of the spear. For equipping an army, the Spear was the primary close combat weapon because it only uses a little metal and is therefore much cheaper than a sword and much more deadly than a staff.

Spears are made from white wax wood poles, with a metal tip and red horse hair tassel. The tassel confuses the opponent, can trap the opponent’s weapon, and prevents blood from making the handle sticky and hard to slide. Spears along with crossbows and halberds were the main weapons of common foot soldiers.

The Spear, like the straight sword, makes use of many spiraling techniques and helps to focus the 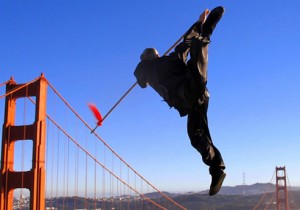 power within the body. The spear is excellent for stretching the shoulder blades and rotating the hips and shoulders in unity with the spine. The spear is also excellent for developing the power of the waist and center of the body and developing power in punching techniques. Because spear thrusts are similar to punches, when you thrust with the spear, its weight helps you develop strength and proper alignment for fast, powerful punches. Spear practice builds shoulder strength, size, and density.

The spear is a good weapon for women because it does not require as much strength as many other weapons and extends their reach. The spear also relies on intelligence and speed. Thus, women who are not as strong as a large man can use their intelligence, speed, and the length of the spear and its many tricks to overcome a much stronger male attacker. 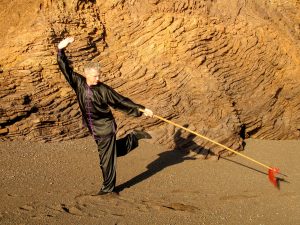 Spear forms are known for controlling space because of the weapon’s long reach, and all contain some moves that use full extension. Sometimes these entail holding the spear at the butt-end and fully extending the thrusting arm. Other times the spear is twirled or spun overhead or around the body. These moves suggest one is surrounded by many attackers and is driving them back all at once.

Many spear forms also have exceptionally beautiful choreography that makes them fun to learn and practice. Spear is considered to be a much harder weapon to master than Staff. It is said that the Staff takes 100 days of steady practice to master and the Spear takes 1,000 days. At the 10,000 Victories School of Kung Fu we are fortunate to have five different Spear Forms. All are awesome.

Rising Block Spear is the shortest and comes from the Northern Shaolin Tradition. This was the first spear form taught by Grand-master Wong. It drills in with aggressive thrusting techniques  and is very direct. It also has some very flashy moves. Grand-master Ku Yu Jeong, the Greatest Iron Pam Master, of all time and our great grand teacher was famous for performing this form at large shows. This form also highlights quick agile steps and leaps. 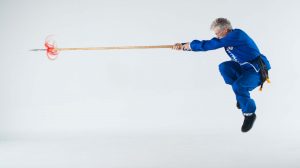 Five Tigers Breaking Down the Door Spear is an advanced spear form from the Lan Shou Quan System. Lan Shou is noted as being a spear centered art that teaches 7 different spear forms. This form has both a full arsenal of the main spear techniques and some very deceptive or sneaky tricks! This form develops the waist and belly power behind all Lan shou
techniques.

10,000 Victories Spear was created by Grand-master Liu Wan Fu in two versions. One was the top level competition form in China in the “A” Category. To compete in this category an athlete already had to have won a national level gold medal. The other was a traditional version that contained all the old power techniques and slippery angles and defenses he took out of the public competition version. To create this form he took his favorite moves in their most difficult variations out of all of the older seven Lan Shou spear forms and combined them together. Sifu Jensen learned both Five Tigers Spear and the traditional version of 10,000 Victories Spear form Grand-master Liu in Tianjin, China. 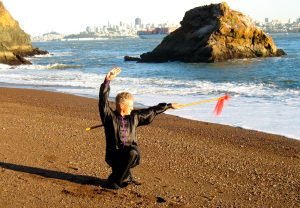 form. Actually, there 42 different ways or styles of using the spear. Many of the these styles are repeated 3 to 5 or even more times. In reality this form is more like 120 + moves long and it is intense shoulder workout. This form also releases or tosses the spear an astounding 8 times. The other misconception is that it is related to the Yang style Tai Chi Chuan. Actually, it comes form the Yang Family of Generals who defended China in the Song Dynasty from the invading Jin Horde. This heroic family was responsible for holding one key pass and they held it for many many years!  This family also had two famous female generals who were exceptional martial artists.

One of the things that spear is known for is controlling space. With the long reach of the spear it is possible to reach out very far away from the body. All spear forms contain some moves that use the full extension of the spear. Sometimes these are thrusts holding the spear at the very butt end with the thrusting arm fully extended. Other times the spear is twirled or spun overhead or around the body to drive off a swarm of attackers. These moves suggest one is surrounded by many attackers and is driving them back all at once. 42 Style Yang Family Spear uses this great length to continually open space around the body and drive people back. This form is thus very large and really difficult to practice indoors.

Hope you have enjoyed this article!  Keep your eyes open for our upcoming instructional video on Rising Block Spear from Northern Shaolin.

Check Out this awesome video on different weapons and spear vs. sword on facebook!