Harry has begun his training, assisting instructor Joseph Vigneri during Animal Power classes at Lagunitas and San Anselmo kids classes recently. Many of you have already become familiar with him.

He also assists Instructor Noah Tatarsky-Omarzu, part time, during the Animal Power portion at of classes at Boyd Park in San Rafael. Harry is inspired by the positive virtue lessons in the Animal Power system and by the beauty and athleticism of Northern Shaolin and enjoys mentoring kids.

You may have heard his voice on your voicemail or over the telephone before the recent Triple Celebration Party on Feb 11th in San Anselmo. He acted effectively, making contact with most students in the school, to help organize the event

Early Steps in Becoming an Instructor

Harry has begun to make great headway in learning how to be an effective teacher and has demonstrated great enthusiasm to gain understanding. We are happy to include him as a member of the  team of instructors, specializing in Northern Shaolin and Kung Fu Animal Power.

Harry’s enthusiasm for Kung Fu, good nature and willingness to follow directions make him an ideal candidate as an assistant instructor and shows his great potential to be a skilled teacher and leader. His hard work and dedication to his personal practice shows in his demonstrations, making for a great model for the kids to follow. He has already won medals for his participation at tournaments and is sure to win many more accolades in the future.

Harry is Ready to Learn and Help

Harry has a very generous and helpful spirit and has shown great character working behind the scenes on many events and functions put on by the school. He is already a great asset and will continue to increase his abilities over time.

It is nice to show support for his great efforts, dedication and generous attitude.

Check out Harry Rudl’s page on the 10,000 Victories website here! 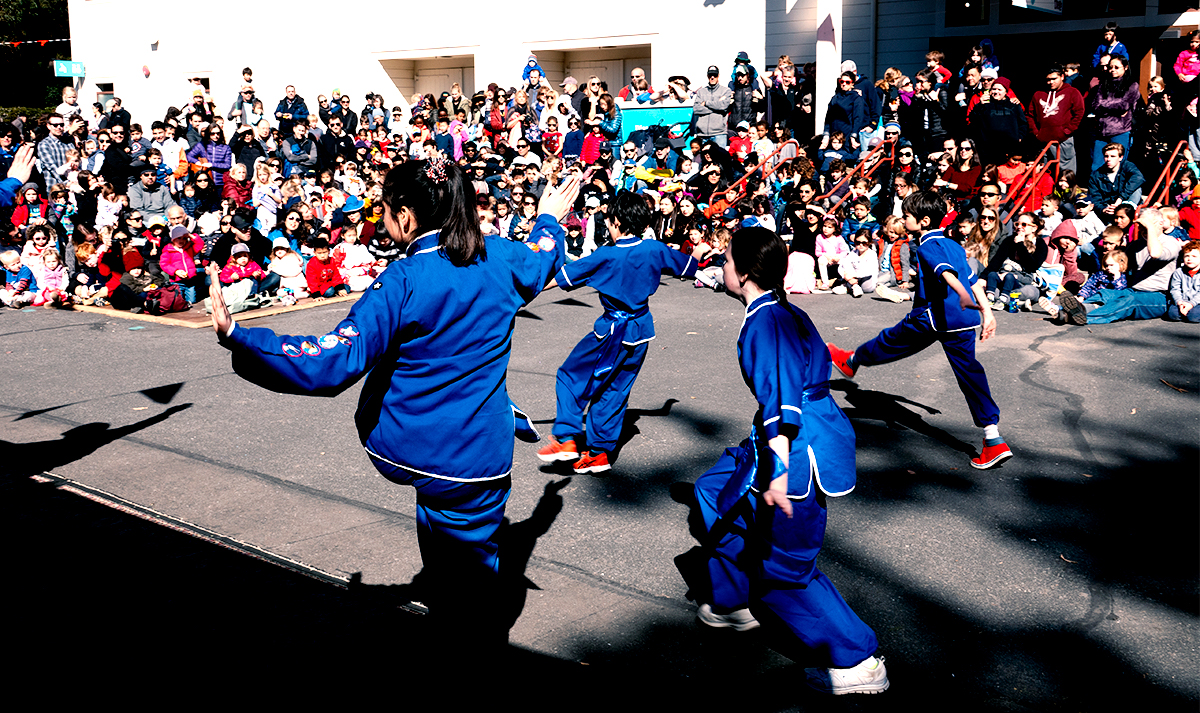