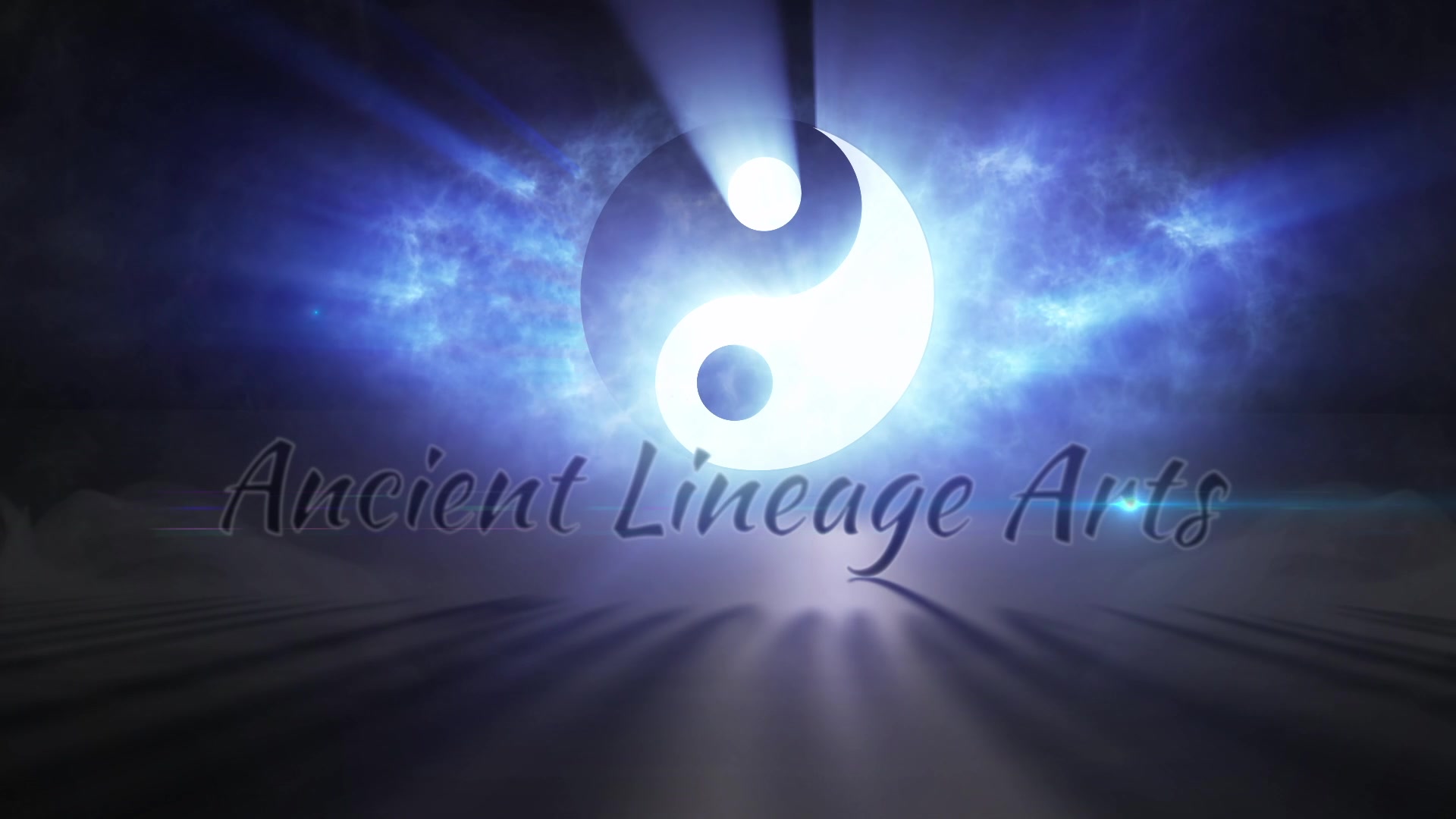 Today let us look at three video clips that show part of the ancient lineage of our martial tradition.

In the first clip Ba Gua Zhang Grandmaster Zhao Da Yuan talks about his journey learning martial arts and the true essence of Ba Gua Zhang: cultivating oneself as a human being and what that means to him. I met Zhan in 1994 and was fortunate to spend an evening talking listening to him discuss the grip formation and grabbing methods of Ba Gua. This was a unique conversation where Zhao shared some unique and rare knowledge with me and Dan Miller, the publisher, of the Ba Gua Zhang Journal, and Tim Cartmell translating. In this clip you can also see the situation where the old martial traditions of China’ combat oriented traditional arts are currently taught: in the park. Some of the best master do not teach in fancy schools at all but to small numbers of disciples in the parks of Beijing.

Please note the broom sweep at 9:08 followed by tornado kick in the first video. Not bad at all. He warms up after the first few forms. Although he does not move like a young man, I suspect he still has massive striking power and substantial sudden speed.

I was fortunate to learn the first four of the hand forms he demonstrates in this video from another master in 1994 and 1996. My teacher Zhang Kai was also quite extraordinary. Three Kingdoms Cannon Fist is ancient system that grew to prominence in Beijing 200 years ago and may have been more famous at that time than the Tai Chi, Xing Yi Quan or Ba Gua Zhang arts that we more familiar with now in the western world. Three Kingdoms Cannon Fist is considered to be a hard/soft style that combines both external visible power generated with internal body mechanics. Cannon fist focuses on an explosion generated in the center of the body that travels out the four limbs evenly. This is different that the methods of most other arts we study. I found Three Kingdoms Cannon Fist to be as unique and different from all the other styles I have learned. Although it does share elements with many other arts it does have its own unique power and techniques. Many Ba Gua Zhang masters used Pao Chui to train beginning or younger students to prepare their foundation or body movement and physique for further training.

Three Kingdoms Cannon Fist is also one of 5 “mother styles” to our beloved Northern Shaolin.

From the clips description: Master Yuan Jingquan (1899-2009) was a legend in the Beijing martial arts community, for both his depth of knowledge and long healthy life. He began his life as a very sickly child contracting numerous illnesses such as malaria and severe gastrointestinal disorders. At the age of 20 he was introduced to Li Xiushan a Taiji teacher and after practicing for a period of three years he was able to rid himself of illness. Around this time master Li introduced him to Chen Youqing, master of the San Huang Pao Chui style. Chen Youqing was the head martial arts trainer for the legendary Hui You Biao (Meeting Friends Armed Escort Agency) and had learned the style directly from master Song Mailun, founder of the Hui You Biao. This lineage of San Huang Pao Chui has a massive curriculum. Song Mailun built the Hui You Biao from nothing into the largest most prestigious escort agency in China. He had contacts in all walks of life and was a legend in the martial arts community. Because of this he was able to meet with and exchange knowledge with the greatest martial artists in Beijing, including the greatest masters of the Bagua and Taiji communities. through these exchanges he added countless hand and weapon sets to the Pao Chui curriculum. According to legend, during the end of the Ming dynasty a northern (usually Shaolin) monk learned this form of boxing from a Taoist living high on one of the peaks of E Mei Shan in Sichuan province. 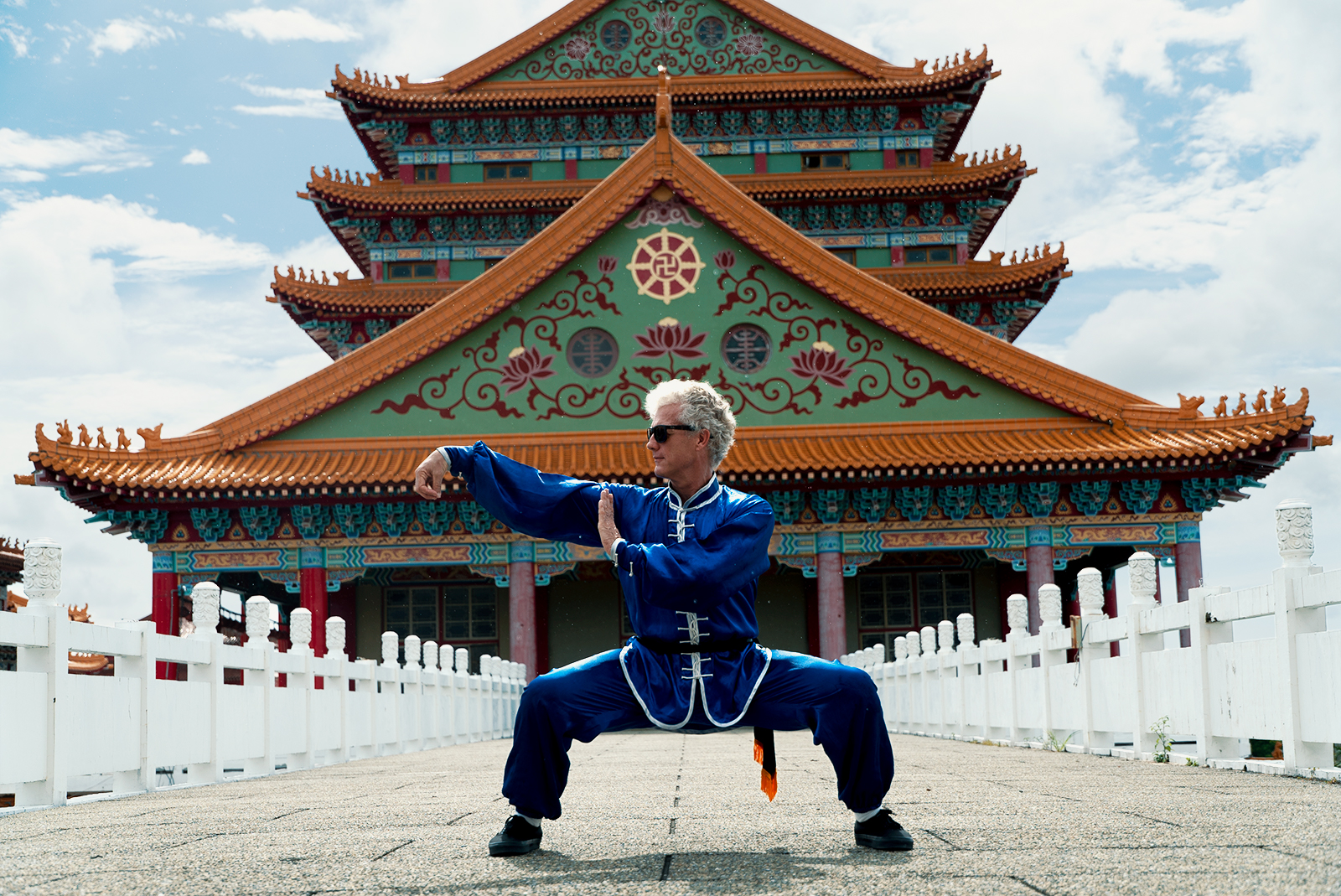 Ancient Lineage Arts – What Are They and Why Do You Want One?

Ancient Lineage Arts – What Are They and Why Do You Want One?