The Assassin and Mr. Wang

Home » Our Blog » The Assassin and Mr. Wang 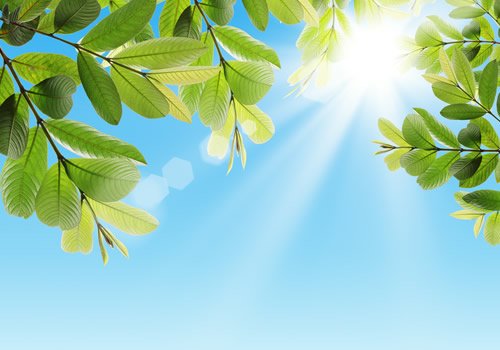 In Taiwan we always have subtitles on TV, or movies, regardless the shows, news or movies are in a foreign tone, or our native tongue, Taiwanese, or Mandarin Chinese, or not.

Spoken Chinese language can be confusing at times, because quite a few characters share the same sounds. Not only that, depending on the combination of characters, sometimes there can be different interpretations of the same combination of words. Sometimes their meanings can be ambiguous if the speaker does not specify exactly what they mean.

When I converse with my friends or family back home, we all have to clarify occasionally which characters we are using to carry out our conversations forward.

Today, I am going to demonstrate how meanings can go in the wrong direction by giving some silly examples from a joke that was sent to me by my family recently.

The joke centers around a dumb assassin, and Mr. Wong, the person he is hired to kill.

Mr. Wong was walking his dog. The assassin jumped out of a bush, pulled out his gun and killed Mr. Wang’s dog. Upon seeing this, Mr. Wang was outraged.

Note: Take one’s dog’s life means to kill that person. It’s a derogatory term which means that person is so low that their life is that of a dog, rather than that of a person.

At that moment, Mr. Wong realized that he lucked out and kept his mouth shut. He was no longer angry. He looked at the assassin and said: Very good. Thank your Chinese teacher for me. He immediately left the site.

The assassin found Mr. Wang again. He jumped out and robbed Mr. Wang’s fancy cell phone.
Feeling irritated and surprised, Mr. Wang said: Why did you take my cell phone?

The assassin jumped out again. This time, he dumped a large bucket of water onto Mr. Wang.
Mr. Wang: What now? I am “all soaking wet”!

The assassin laughed and said: Someone else gave me $300,000 and demands to see you’re “soaking wet”!

Having “miraculously” survived the assassin’s several attempts to kill him, Mr. Wang decided to get out of his regular routine, trying to dodge another assassination attempt. This time, he did not go out until the night falls. Well, the assassin’s Chinese is terrible, but he certainly knows how to find Mr. Wang. This time, the assassin knocked Mr. Wang down, tied up his hands and feet, and then blind folded him.

Mr. Wang got terrified this time, asked with a shivering voice: Why are you treating me like this?

Assassin laughed loudly: This time someone doubled the amount of money and asked to make sure that you not able to see the sun tomorrow!

Note: If someone can’t see the sun the next day, it implies that person is dead.

The assassin, as usual, was excited to have found Mr. Wang again. However, he was not in a hurry to do anything. Instead, he started chatting with Mr. Wang, and took a walk together with him. They started heading up the mountain. When they reached the top, Mr. Wang was confused and couldn’t help but asked: What’s your mission this time? What’s this chit chat all about?

Note: Send someone to the mountain top implies a funeral.

Different cultures have different ways of thinking and expressing ideas, and I found that fascinating. I hope the translation makes sense and that it makes you smile a bit.

Sometimes I wonder how other people think. We all perceive the same thing in our own way, as we are the one creating these perceptions. What you make is yours, and what I make is mine to own. Even if we all use the same words to express how and what we think, I have no way of assessing how your idea of this tea is “sweet” is the same “sweetness” that I experience and feel. The “sweetness” is the same on the word level, yet, different on the “spirit” level.

So, when we communicate, how our thoughts are traveled to and received by the other person is a very interesting question. 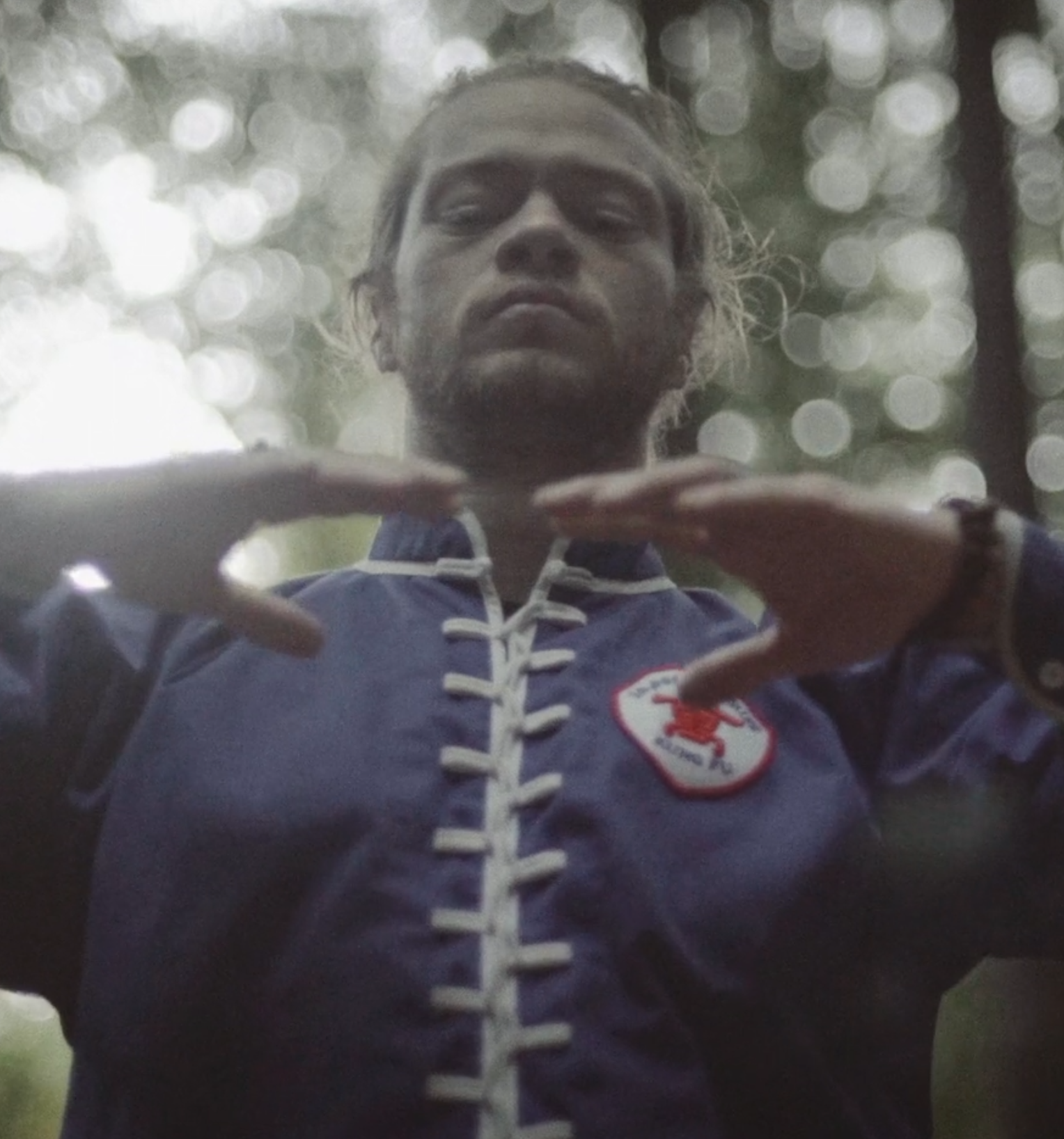 Podcast #46 How Centered Can You Get?

Podcast #46 How Centered Can You Get?