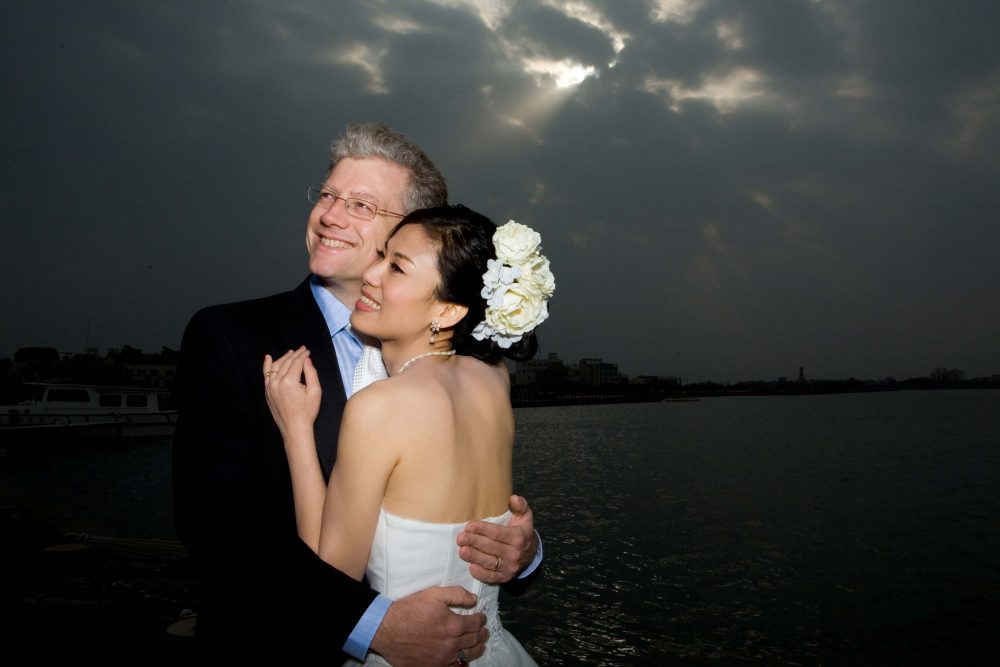 The “Ki (Qi)” to a Lasting Marriage – Article by Dr. Richard Vogel

Home » Our Blog » The “Ki (Qi)” to a Lasting Marriage – Article by Dr. Richard Vogel

The Application of Tai Chi Principles in Marriage

Learn how to use the Tai Chi Principles in Marriage. Marriage is hard work, as proven by the fact that the divorce rate in America is approaching 50 percent. According to retired Princeton University family historian Lawrence Stone, “The scale of marital breakdowns in the West has no historical precedent”. As a psychologist who has specialized in marital therapy for 20 years, I have found that the application of the practice and the metaphysical underpinnings of internal martial arts systems can restore and perpetuate goodwill between embattled spouses. The energetic principles of Tai Chi (Taiji), and the ageless wisdom of the Yi Jing are readily applicable to the tumultuous conditions intrinsic to the marital dojo.

Embroiled spouses may want a more lasting and satisfying relationship, but they often find it hard to, in Yi Jing terminology, “meet their partner halfway.” As in martial arts practice, where rigidity of response predicts one’s own uprooting, so too in the marital arena, defensiveness and a refusal to yield precludes harmonious interactions, contributes to marital disaffection, and can lead to the finality of divorce. The havoc and heartache couples and their children suffer in the aftermath of a divorce make it imperative that spouses acquire skills that will enable them to regulate their emotions and maintain harmonious relations.

In his book Tai Chi According to the Yi Jing, Stuart Olson emphasizes the universality and transferability of Tai Chi practice to the challenges that we face in our daily lives. He comments:

“Another aspect of Tai Chi practice is the development of wisdom, or mental
accomplishment. When a person focuses his or her mind on the principles of
Yielding. Relaxing. Adhering. And so on, these aspects then, over time, also
become part of the person’s temperament, bringing forth a more tranquil and
less aggressive response to the obstacles in life.”

Conflicts between partners are bound to arise in marriage because no two people are exactly alike. Differences of opinion, beliefs, and temperament do not imply incompatibility – nor does similarity of viewpoint and temperament guarantee smooth sailing. Partners who are tolerant of one another’s differences are more likely to experience greater mutual affection than are partners who berate and coerce one another to conform to their personal points of view. According to psychologist Erich Fromm, the very process of resolving conflict fosters resiliency in each of the partners and contributes to a more intimate relationship. “Real conflicts between two people … are not destructive. They lead to clarification, they produce a catharsis from which both persons emerge with more knowledge and more strength”.

Marital partners in conflict often assume a defensive posture when they are on the receiving end of their spouses’ accumulated resentments. During such times, it is extremely difficult to maintain one’s composure. Rather than give one’s partner the benefit of the doubt, the tendency is to dismiss their concerns and counter-complain. Such defensiveness inflames an already worsening scenario and impedes reconciliation. In an atmosphere fueled by resentment, devoid of even the remnants of goodwill that once existed, feuding spouses typically denigrate one another’s intent and impugn the other’s character. “You always …” or “You never…” are the distorted versions of reality that spouses attribute to one another in the heat of battle. Such comments are demoralizing, increase frustration, and, if kept up indefinitely, engender the “moment of fatal peril,” a nomenclature referred to in anger management groups that describes marital partners escalating conflict, to the point of physical or verbal abuse.

John Gottman, a leading marriage researcher and author of Seven Principles for Making Marriage Work, indicates that 81 percent of marriages fail when men refuse to accept their wives’ influence. “Our study didn’t really find that men should give up all of their personal power and let their wives rule their lives,” Gottman writes:

But we did find that the happiest, most stable marriages in the long run were
those where the husband treated his wife with respect and did not resist power
sharing and decision making with her.

One avid Tai Chi practitioner, who desires harmonious relations in his marriage, views Gottman’s recommendation regarding accepting a wife’s influence as analogous to the yielding principle intrinsic to daily Tai Chi practice. When applied to the marital arena, the yielding principle teaches us to substitute an adversarial response with one that is more receptive to our partner’s concerns. By resisting the temptation proffered by our cantankerous mind to selfishly place one’s own needs above those of a partner, a couple can ward off susceptibility to marital disaffection that typically presages divorce and enjoy feelings of tenderness and respect. 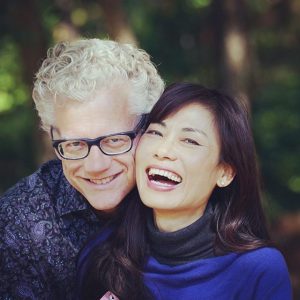 To aspire to harmonious interactions with one’s partner requires a consideration of and accommodation to their point of view. This outcome is predicated upon our ability to listen attentively to our partner’s concerns. Psychologists, spiritual teachers, and ancient sages agree on the importance of listening. According to Gottman, “The better able you are to listen to what your spouse has to say and to consider her perspective respectfully, the more likely it is that you’ll be able to come up with a solution or approach to a problem that satisfies you both. If your ears are closed to your spouse’s needs, opinions, and values, compromise just doesn’t have a chance”.

Tai Chi practice hones our skill at listening. In his book Tai-Chi Ch’uan Its Effects and Practical Applications, Yearning K. Chen identifies “auditive energy” (ting jin) as a sensitivity to one’s training partner that can be developed through diligent practice of the Tai Chi solo form and various two-person practices such as Push Hands and Da Lu. The cultivation of this unusual form of sensitivity enhances self-development, Push Hands practice and is conducive to a more harmonious relationship with significant others such as one’s spouse and children. The auditive energy that Chen refers to is certainly applicable to the marital dojo. It implies a receptivity to the energy field of one’s partner, an enhanced sensitivity to the expression of their authentic concerns and the incentive to validate rather than respond defensively to what one’s partner is saying.

These esoteric energetic principles of Tai Chi and the Yi Jing can and should be applied to the domain of interpersonal relations that include marriage and child rearing. By transferring the heightened awareness and enhancement of energy that is an outcome of one’s daily practice to one’s marriage, we become a source of inspiration to our spouse rather than an opponent, increasing the likelihood that our marriages will endure and prosper.

Dr. Richard Vogel is a psychologist who specializes in couples therapy along with co-leading two men’s groups. He is published in various psychological journals and books. His article “The ‘Ki’ TO A lasting Marriage: The Application Of Internal Martial Arts Principles In The Martial Dojo” appears in the Journal of Asian Martial Arts. Dr. Vogel also has an avid interest in the I-Ching, and utilizes its profound insights in his clinical practice. Dr. Vogel has been studying Tai Chi and the internal martial arts since the early seventies. He studies Xing Yi Quan with Sifu Scott Jensen. He practices in Kentfield and can be reached at 415- 459-2607. (Dr. Richard Vogel passed away in November of 2019.)