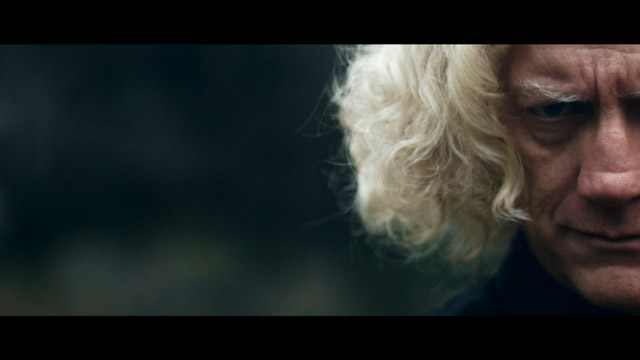 The Land Between Heaven and Earth

By Rachel JensenMay 25, 2022Events and Classes
No Comments

Home » Our Blog » The Land Between Heaven and Earth

In the land between heaven and earth, Sifu Yang, immortal Kung Fu master, assembles his disciples in a cosmic battle of Yin and Yang. Weary of the ephemeral, ungraspable nature of the impermanent world, Sifu yearns for union in the mystical realm of which his late wife now dwells. To reach her, he must sacrifice everything… and everyone.

This weekend we shoot our final principal photography with Rachel and Sifu Scott Jensen. Rachel will be playing two characters, including an ethereal ghost. In addition, we capture the final duel of the film, where Hua Yin attacks Sifu Yang with double daggers in the forest.

You’re not going to want to miss this. Please be sure to donate to our kickstarter any amount you can so we can complete our goal by June 10 and are able to keep the pledges. Click the link below to find out about our prizes including a Dragon’s Dance T-Shirt and Hat! 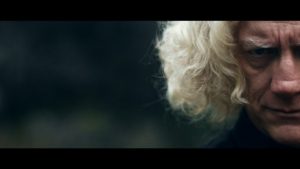 Bent on liberation from the bondage of polarity, this immortal Kung Fu master initiates an intimate battle of mystic consequence. Intent on rejoining his beloved in heaven, he puts those closest to him on the verge of death.

Behind her eyes of mesmerizing beauty, lurks a dragon. Will it emerge in harmony or earth quaking wrath? Can she dance in union with this transcendent force and bring balance to Sifu’s Yang with her Yin? 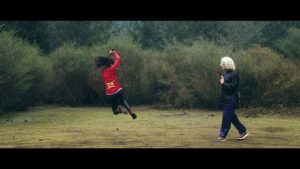 Rachel is a Taiwanese native raised in Tainan, in southern Taiwan. With a background in calligraphy and translation, she uses her unique creativity to preserve the traditional martial arts that the 10,000 Victories School upholds. She now teaches Tai Chi and Tai Chi Sword, inspiring awe with her grace and precision.

A true warrior, with an indestructible fighting spirit, Lee Yin must embody the ferocity of the white tiger, to defend against the forces of Yang.

In addition to being one of the kindest people you shall ever meet, Erica holds the Northern Shaolin lineage as black sash disciple, studying with Sifu Jensen for 11 years. A doctor of physical therapy by day and kung fu warrior by night, Erica possesses abilities few ever will. 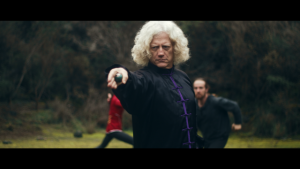 In search of perfection and aspiration for total mastery, Da Chao slithers like a snake, stalking his prey.

Harold Rudl, a true student of martial arts, applies himself vigorously to mastering his craft. Within only two years he was elevated to the rank of instructor at 10000 Victories Kung Fu School. Teaching children and adults Qi Gong, Tai Chi, and Northern Shaolin

“Do not ask me to follow any force other than the Way, it cannot be done.” 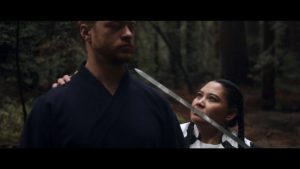 River Rudl is a health & movement aficionado, loving all forms of the art of movement and self expression, with a special emphasis in traditional Chinese martial arts. When he isn’t outdoors spending time connecting with nature, he is probably reading something related to the human body, health, or self development, or spending time with his family, friends, and dogs.

I remember one thing that Sifu said to me about a year into studying with him, as he was teaching me some of the advanced ways to develop abdominal strength. He said, “See you came as a wolf, but we need to upgrade you to a tiger, and then to a spiritual dragon.”