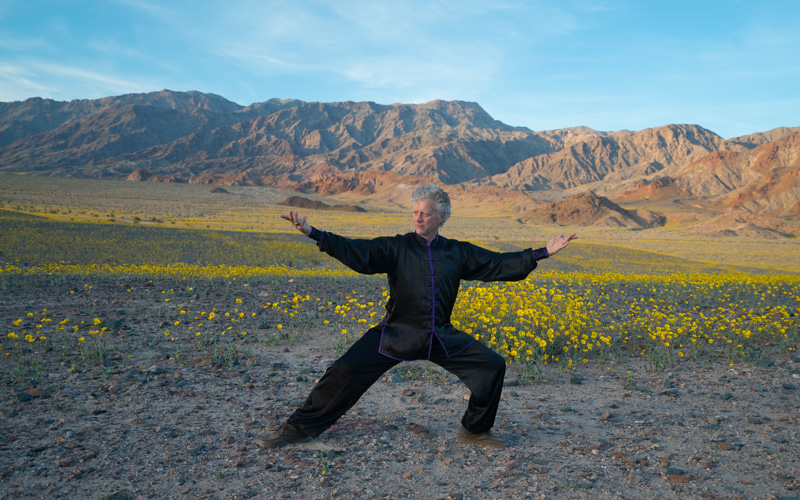 In physics, Power is measured as the rate at which Energy is transferred or transmitted. The energy transfer may be expressed in one of three forms: Kinetic, exerting a physical force; Thermal, creating heat; and/or Electromagnetic in nature. Taijiquan (Grand Ultimate Boxing) is an ancient martial art based on principles of utilizing the opponent’s energy to your advantage and maximizing power with minimal effort. The martial application of Taiji is mostly felt through Kinetic Energy transfer. The mass of our physical body may be put into motion to produce Kinetic Energy that is very tangible in nature as one can ‘see and feel’ the bodies in motion and resulting impact of strikes, locks, and throws (*) that are the tools of the martial artist.

Mechanics, a branch of Physics, is the study of this motion and mechanical systems are designed to transfer and direct the energy of such motion into what is called Work. An ideal mechanism is considered optimal in producing Work as it is able to transmit Power without subtracting nor adding Energy of it’s own — all with minimal wear-and-tear on the device to assure the longest lifespan possible of said mechanism. Some devices not only preserve the input power, but may obtain an amplification in the output based on proper deflection and redirection of trajectories, as in levers and pulleys.

The practice of Taiji teaches us to be that ideal mechanism that deflects and redirects the power from another to do our biding. As an ideal mechanism doesn’t add power (or lose power), instead relying on an external source, the Taiji practitioner remains a master of self-defense rather than combative martial artist.

Prior to being released, energy may be stored in what is known as Potential Energy. This can be demonstrated by a compressed spring or a roller-coaster at the height of it’s climb. The more developed Taiji practitioners have learned to cultivate their Potential Energy, as well as activate and transfer that energy, leading to surprising Power that goes beyond the mechanical capabilities of our bodies. The Eastern sciences refer to this phenomenon as Qi (‘chee’), a universal life-force that accounts for much of the unaccountable forces of nature that our Quantum Physics have been steadily uncovering.In modern day, Taiji is known as a healing exercise. It is practiced slowly with coordinated movements requiring excellent focus and balance to perform correctly.

Taiji teaches correct alignment throughout a myriad of movements training the student to move with a grace and power that far out-performs and out-lasts strength and determination alone. In promoting health, Taiji improves the flow of Qi or energy by reducing resistance from muscular tension and other misalignments. This is especially important to prevent and speed the recovery from injuries, as well as promote optimal performance for the long-haul!

*Note: Tai Ji aims to turn one’s enemy into a friend, which is best accomplished by controlling the situation without injuring the opponent until more diplomatic measures may be used. This requires great strength of character and conditioning of the body to be both firm and formidable while remaining sensitive and compassionate. 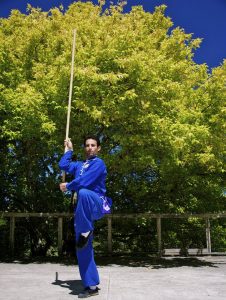 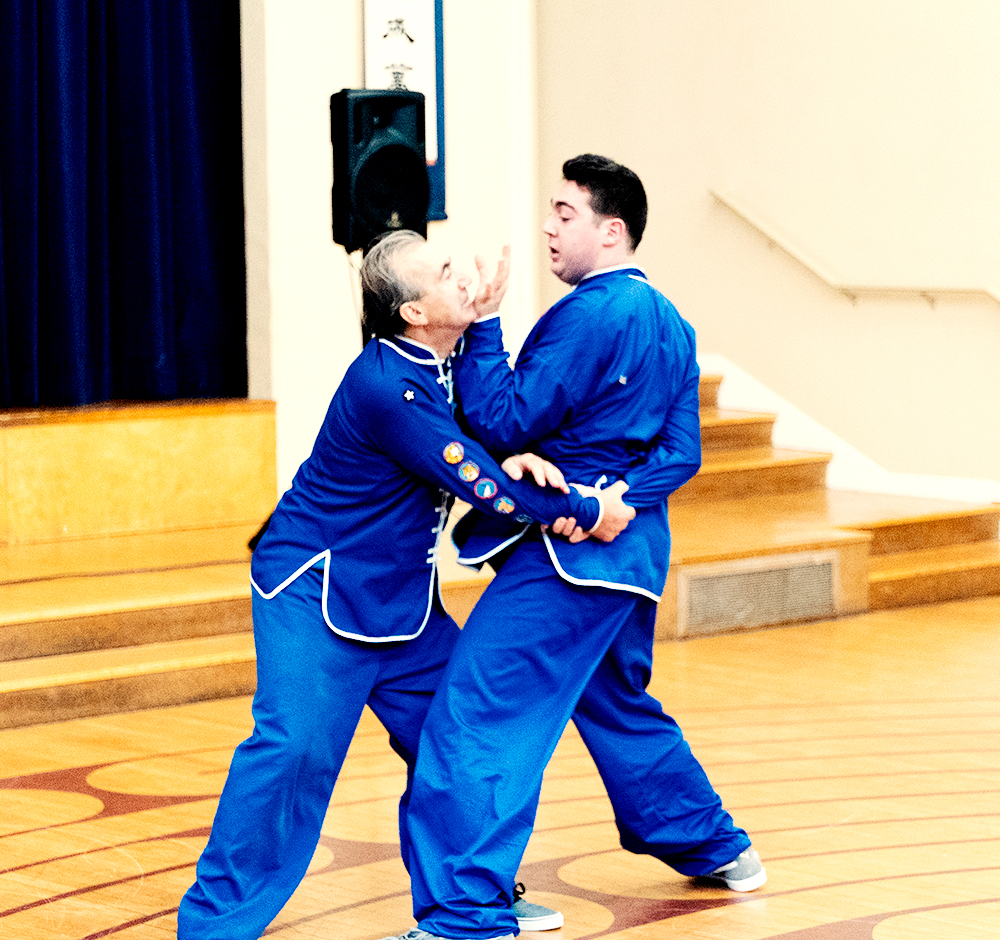 Congratulations to All Our Northern Shaolin Black Sash Holders!

Congratulations to All Our Northern Shaolin Black Sash Holders!