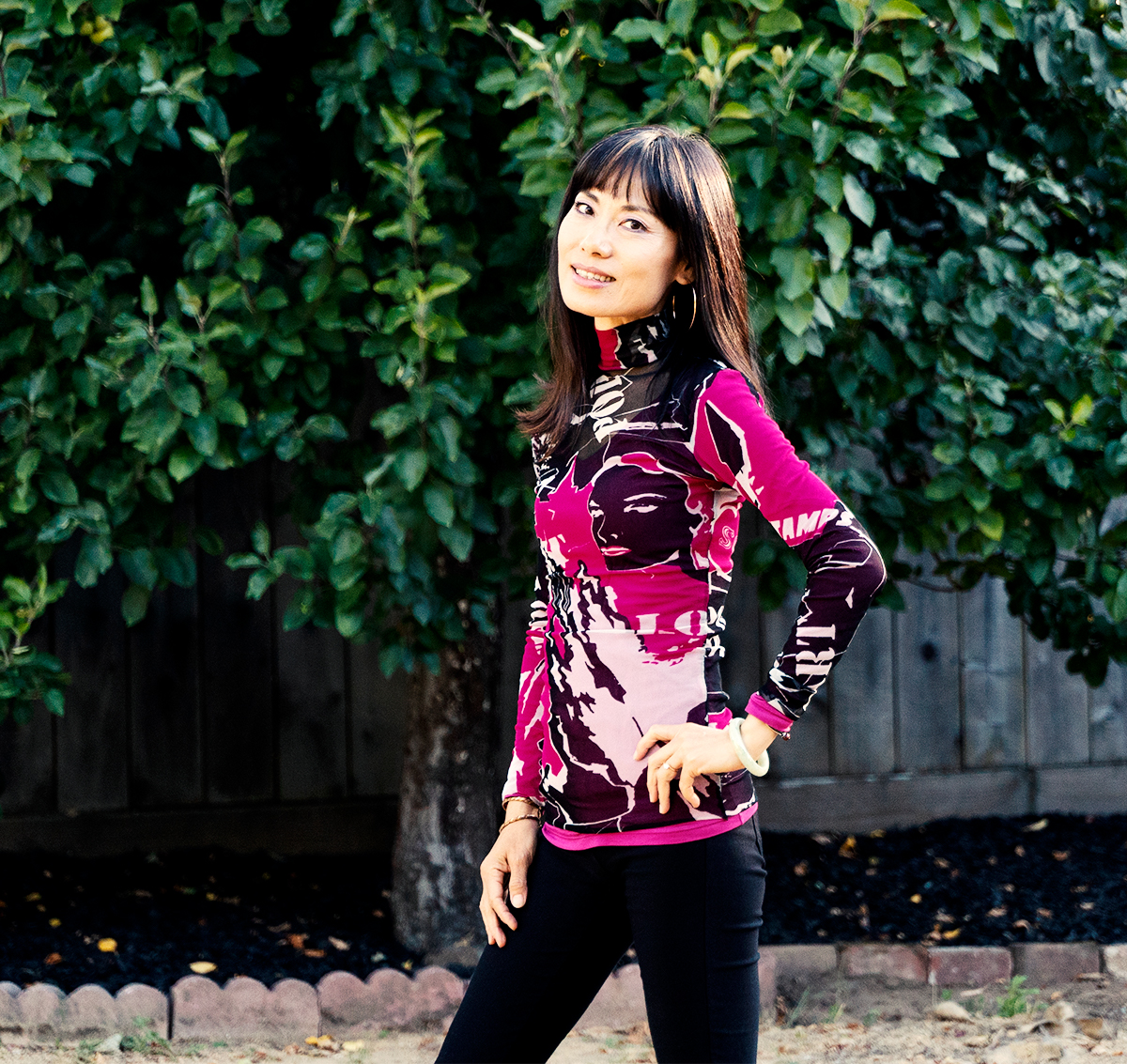 Home » Our Blog » Time Writes In Your Face – Rachel’s Reflections

Writing has always been hard for me. Growing up in a suppressed Taiwanese culture, where the society at large was judgmental and insecure, expressing one’s own opinions was risky and scary. At a young age, not being able to express myself on paper was ironic, given the fact that my father was a professional writer and once owned two bookstores in the capital of Taiwan.

I hated school. School was not a safe place for me. School was like a locked steel box where the children were pushed into conformity. There was no room for questions. The best students listened, kept their mouths shut and memorized word by word from textbooks. And of course, got perfect scores at tests. Another funny thing was, I was often picked from amongst 50+ kids in my class to compete in speech contests every year. When it was time for the speech contest, I would be in tears asking my dad for help with writing my speech, for I could not by myself, squeeze out enough sensible sentences to make a 15- minute speech.

I often think that I am a paradox.

After I graduated from college in Taiwan, I still had a fear writing in my own language. A language I had a hard time understanding how people could express their feelings and thoughts, because the adults around me when I was little didn’t, and the society at large didn’t.

I’ve always had a fascination about learning English as a youth. It’s when I emerged in a new language, a different culture, a different environment, that I started to understand how people “talk” about feelings, expressions, and thoughts. I first learned to write in a foreign language, English, second in my own native language, Chinese. It makes no sense and it does!

I’ve been thinking about “time” recently. Time is an interesting concept. It is a continuous progression of life events, from the past, moving through the present, and into the future. When I was little, I couldn’t understand why it was hard for me to write. Now when I look back in time, I see the path I had to take to acquire the knowledge and skills to express myself. Lots of feelings and thoughts arise with it when we look back in time. Time is a reflection of who we are, and what we do. There’s an expression in Chinese – “Time Writes In Our Face”. What this means is how we look is a representation of what we choose, to think, to act, and, to live. A criminal often has evil thoughts of how to hurt others for their personal gains, and their evilness and bad intention are often revealed in their body language and facial expressions. If a person has a bend over hunched back, it’s probably he/she, for some reason caused them to have a poor posture, and overtime this habit permanently distort their physical condition. We can tell an angry person from a happy person, a strong person from a weak one. It shows. It’s not just the lines that comes with age. It’s one’s intentions and efforts that’s etched by time, either growing, or downward spiraling, that tells who we are.

When I was still working in Taiwan, my boss said something very profound to me once, “we all need to be responsible for how we look after we turn 40”. At the time, I couldn’t quite understand its full meaning, but what he said stuck with me. Now I understand. Time tells stories about who we are as a human being.

A couple of years ago I stumbled on a YouTube video about a 61-year old woman in China, who had over 10 plastic surgeries trying to “fix” her face, for she wanted to go back to the time when she was 16. Every time she had a surgery, she found something else to “fix”, the neck, the ears, on and on, and she’s determined to keep “fixing” everything until she’s satisfied with her own appearance. Eventually, her action got her negative attention, young women laughed at her for her foolish act. I think any sensible person would think that’s not a wise way to “fix” yourself. She then said something I thought, surprisingly, was quite insightful, “I have been young before. But have you been old before?”.

So, what do you hope to “see” in your face, next year, in 5 years, or 10 years? Are you thinking about “writing” something beautiful for your Body, Mind, and Spirit health? Can you afford to not take the important actions to do better “writing” today?