Lower than Low and Higher than High

Home » Our Blog » Lower than Low and Higher than High 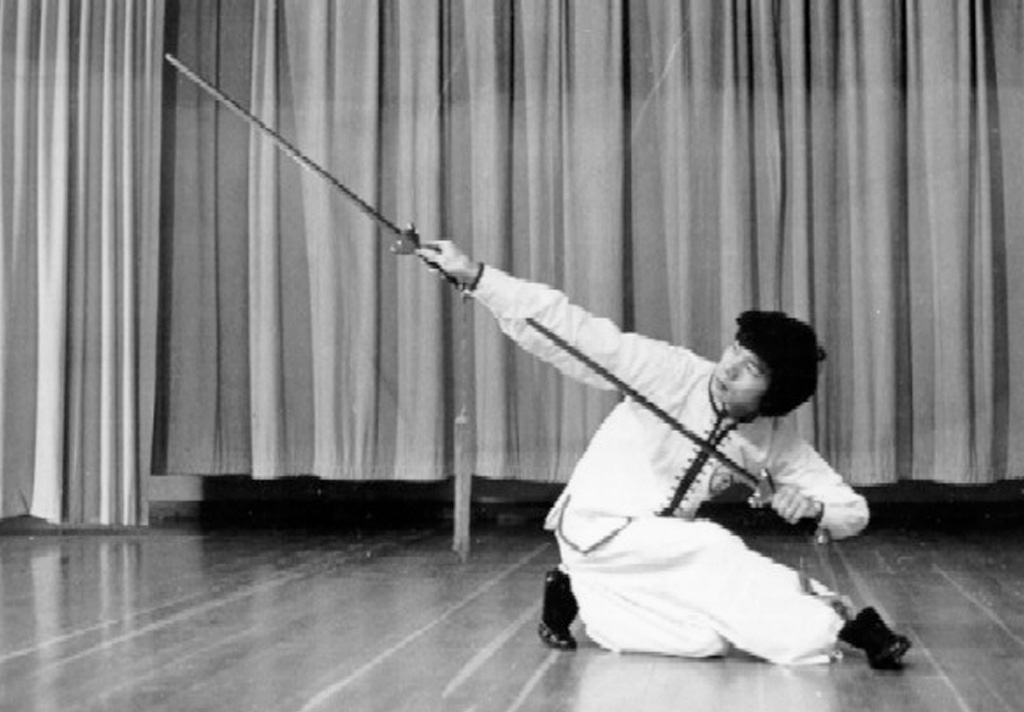 Grandmaster Wong Jackman taught us the amazing lineage arts of Northern Shaolin, Tai Chi Chuan, and Xing Yi Quan. When Wong performed any of these arts, he was noticeably far lower or far higher than other teachers. This means his stances were low, extremely low. And his kicks were high, extremely high. Wong Jackman embodied the Northern Shaolin Style with his outstanding 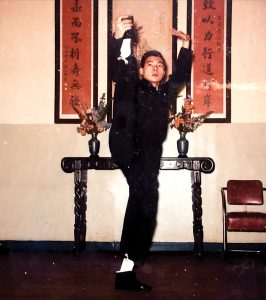 flexibility and strength creating graceful powerful movement. All of his arts were much more extreme and athletic than people were used to seeing. Wong Jackman’s Tai Chi was lower and longer than even Chen style Tai Chi. As time passed on, he made it easier for people by raising the stances and simplifying the movements to be more in accord with commonly seen Yang Family Tai Chi. However, originally when we practiced Tai Chi the movements were somewhat more elaborate and incredibly low. The more elaborate movements made the self-defense applications more complete and real and included all the joint locking aspects hidden in push hands.

For most Tai Chi players this was simply way, way, too low. For most people what they consider low, well that was higher than our highest bow and arrow stances. Most of the stances were simply lower down with the feet widely spread and the thighs lowered down low parallel to the ground or as close to parallel as possible. This means high was any bow stance noticeably high than thighs parallel, medium or normal is a tiny bit higher than parallel, and low is at parallel. However, if you anchor your foot and knee well, you can lengthen your stance a little and go even lower, down to lower low. Lower low stances are lower than low stances. If you go below that point you are at lower, than lower low. I think we can all agree that’s pretty low. In fact, it’s even probably too low. Just so long as your stances are low, or lower than low, you don’t really need to worry about lower than lower low. I hope you are following this, there will be a test. 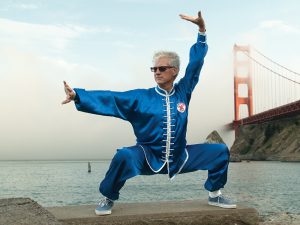 The astute reader familiar with the nature of the Northern Shaolin Style or even classical Tai Chi will realize there is high and there is high when we talk about kicks. Just as Northern Shaolin and 10,000 Victories Tai Chi practice lower low stances we also practice higher high kicks. The two go together. The flexibility of the legs from low stances and high kicks is different but complementary. The massive strength you build practicing lower than low stances constantly make your higher than high kicks extremely powerful. Mastering kicking makes your stances and steps explosive and nimble.

Many martial arts do not kick too often. Some only kick the knee, and yes, sweep the knee, other arts will kick higher to the groin or chest. Few martial arts target the head. That is a high kick. To kick head high with power takes great flexibility and lots of practice. Practically speaking why would anyone kick any higher in a fight? Well, there is no reason to do so either in self-defense or in matches. 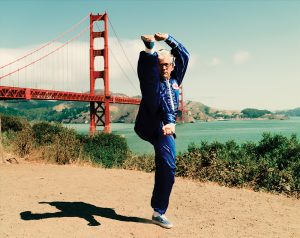 However, in training it is a great idea to kick even higher than head high. There are two reasons to kick even higher than high like we do in Northern Shaolin. The first reason kicking at the level of higher than high, or even higher, at the level of higher than higher high builds excess capacity. When we have excess capacity, we are not strained when we perform at lower than our maximum capacity. If you run an engine at 70 or 80 % of capacity, it will last a long time. However, if you run an engine at 95, 98, or 100 % of capacity all of the time it will break for sure. Drive everywhere 100 mph your car will break if you are not arrested first. Drive 75 or less it lasts a long time. We are the same way. If you expand your capacity, you turn your old 100% into your new 75% capacity and it is easy to perform at your previous best level without strain or injury. This is part of the difference between pros and amateurs. Pros are not strained to do what amateurs do. They have plenty of additional capacity and it is relatively easier. So, building the excess capacity of being able to kick even higher than head high means your chances of hurting yourself or losing your balance are way less when you kick head high.

The second reason to kick higher than high at the so called “highest high” or even the “higher than highest high” is: It is Fun! It is fun to kick extremely high! Why not stretch a bit more and work on your training plan and level up your kicks and sink down your stances!

I hope you will join me in practicing your Northern Shaolin and Tai Chi with your stances lower than lowest low and your kicks higher than highest high just like our beloved, late Grandmaster Wong Jackman! 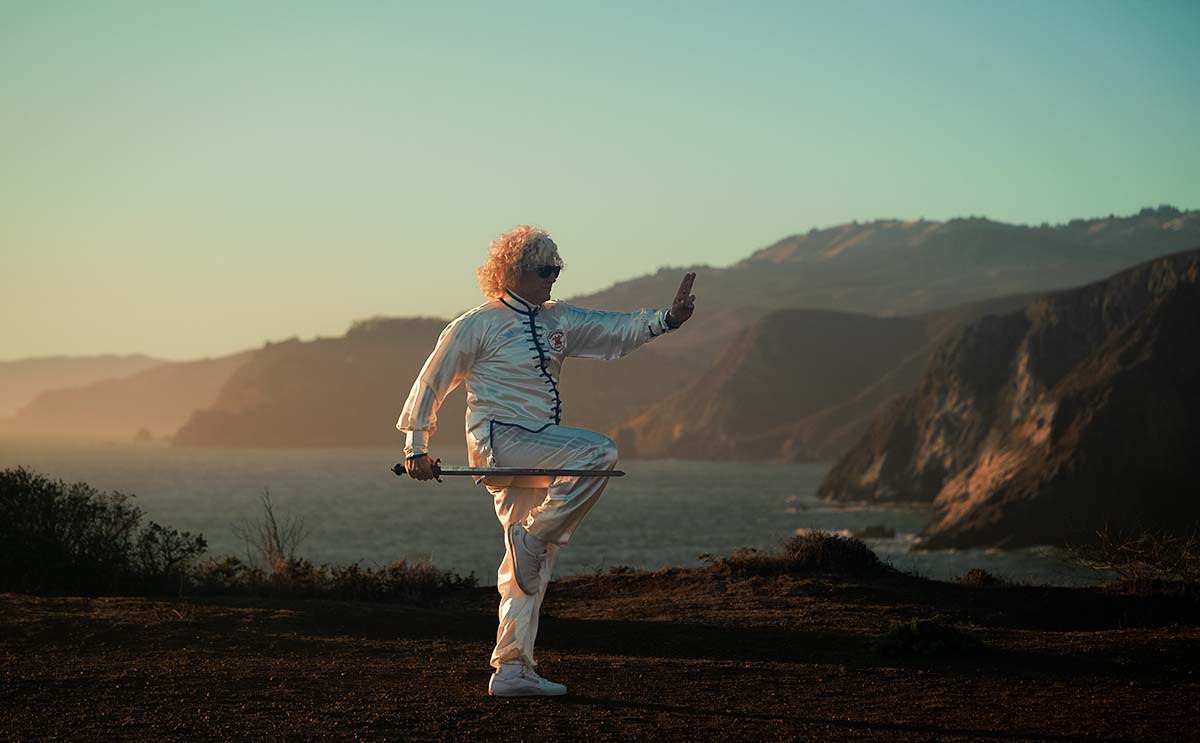