In the new short film, Dragon’s Dance, we are working on with Sean Lim, there are five main characters. Each of the characters has their identity and role in the movie related to the Five Elements of Taoist Cosmology, Astrology, and Internal Alchemy. Taoist Internal Alchemy is the process by which a Taoist becomes an immortal. One of the themes of the movie is how Sifu Yang is cursed with loneliness as a side effect of the blessing of immortality. As a result, Sifu Yang wishes to create an Immortal partner for himself by combining the Five Elements with the catalyst of the mysterious Dragon energy of the Yin Yang spheres.

We are super busy working on all the choreography for the numerous action sequences. There is as much action in this short film as in many full length feature films! Pretty exciting to work on this project that will begin filming in a few short weeks. 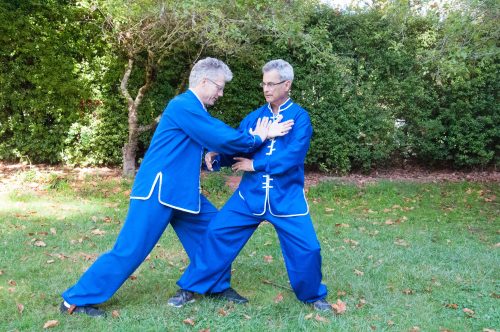